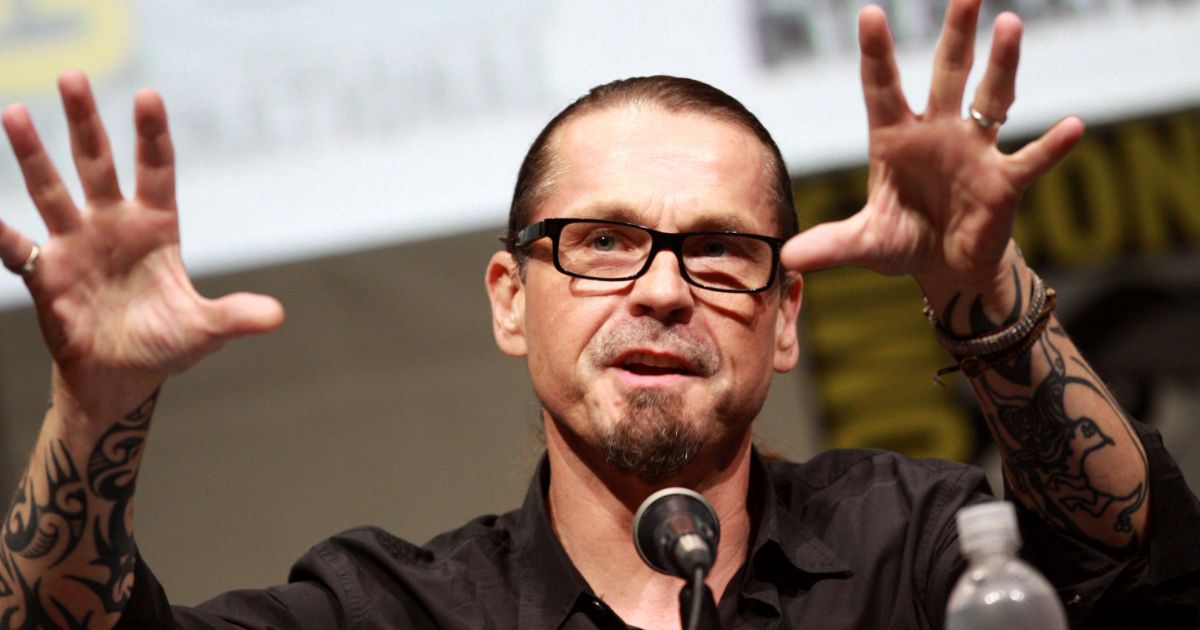 Netflix has greenlit The Abandons, an all-new western drama series from Kurt Sutter. Previously announced as in development last year, the show has now gotten its official series order at Netflix for a freshman season consisting of ten episodes. Sutter serves as showrunner for the western in addition to executive producing, marking the latest series he’s helped to create following the hit show Sons of Anarchy and its spinoff series Mayans M.C. on FX.

Per Deadline, a description of the series is as follows:

“It follows a group of diverse, outlier families pursuing their Manifest Destiny in 1850s Oregon when a corrupt force of wealth and power, coveting their land, tries to force them out. These abandoned souls, the kind of lost souls living on the fringe of society, unite their tribes to form a family and fight back. In this bloody process, “justice” is stretched beyond the boundaries of the law. The Abandons will explore that fine line between survival and law, the consequences of violence, and the corrosive power of secrets, as this family fights to keep their land.”

This is also the second collaboration with Netflix for Sutter. He is also directing the period movie This Beast, but with The Abandons, the project is much more personal. The western series is based on a concept Sutter has been thinking of since even before he created Sons of Anarchy. He told Deadline last year how excited he was to take on this project and see his dream realized.

“I’ve always wanted to do a western, even before Sons, and then Deadwood came out,” Sutter explained. “There’s that great lore of Ian Anderson wanting to be a great rock guitarist, and he saw Clapton play, and he said, ‘F*ck, I’m going to become the best rock flautist that ever lived.’ And he did just that for Jethro Tull. This is how I felt when I saw Deadwood. I said, ‘Let me stick to the crime genre’ and then used just about every actor that was on that show. But I do love the genre.”

He added, “I’ve always been fascinated with the origins of La Cosa Nostra, how these Sicilian peasant families were being more than marginalized by the land barons and the aristocrats. These families banded together to defend themselves from these abusive land barons, and from that taking those matters into their own hands, La Cosa Nostra was born and became the authority and the law and the order of the land.”

Related: Why Sons of Anarchy Creator Kurt Sutter Failed to Give Us His Punisher Movie

The Series Takes Inspiration from Bonanza

Sutter also spoke about some of the inspiration for The Abandons. He explained how watching episodes of the classic western series had thinking of ways to tell his own story set in the Old West with themes of family loyalty.

“Over the pandemic, I was watching reruns of Bonanza, and first of all, it completely holds up,” Sutter said. “I remember watching it as a kid, but I just remember there’s an episode where somebody gets killed, and Hoss just wants revenge, and I mean, like, dark f*cking revenge. Ultimately, it’s a Sunday network TV ending, but I just realized that the Cartwrights were a bullet away from being outlaws, right? And I loved that it all came from that deep sense of loyalty to the family, the land, the town. Those were the origins of this, with the working title The Abandons.”

Netflix has not yet set a premiere date for The Abandons. No cast members have yet been announced and it’s unclear when production will begin.