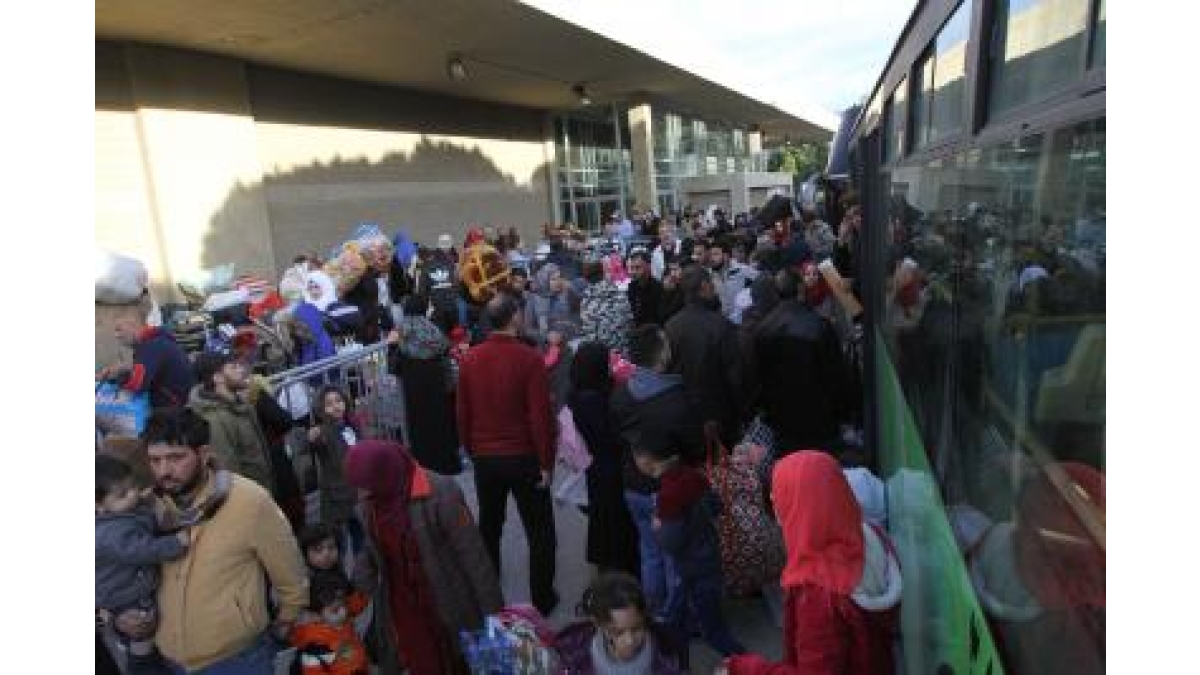 Syrian refugees wishing to return home will be transported by the buses sent by the Syrian government, according to Elnashra on Saturday.

The process will take place in cooperation with the Lebanese General Security Directorate and the Lebanese Red Cross, which will escort them to the Masna’a crossing between Lebanon and Syria under the supervision of the UN Refugee Agency, Xinhua news agency reported.

The first convoy plans to depart in 10 days, according to Elnashra.

“If no obstacles rise, the Lebanese General Security Directorate can organise the return of 200,000 Syrians within approximately a year,” it added.

On July 4, Lebanese Minister of the Displaced, Issam Charafeddine announced that the Lebanese government would secure the return of 15,000 displaced Syrians monthly to their homeland.

Lebanese authorities said Lebanon would implement its plan regardless of the international position on this matter as the presence of a significant number of refugees weighs heavily on the country’s economy which is already mired in an unprecedented crisis.

Lebanon hosts the world’s largest number of refugees per capita, with a government estimate of the Syrian refugees in the country at 1.5 million.