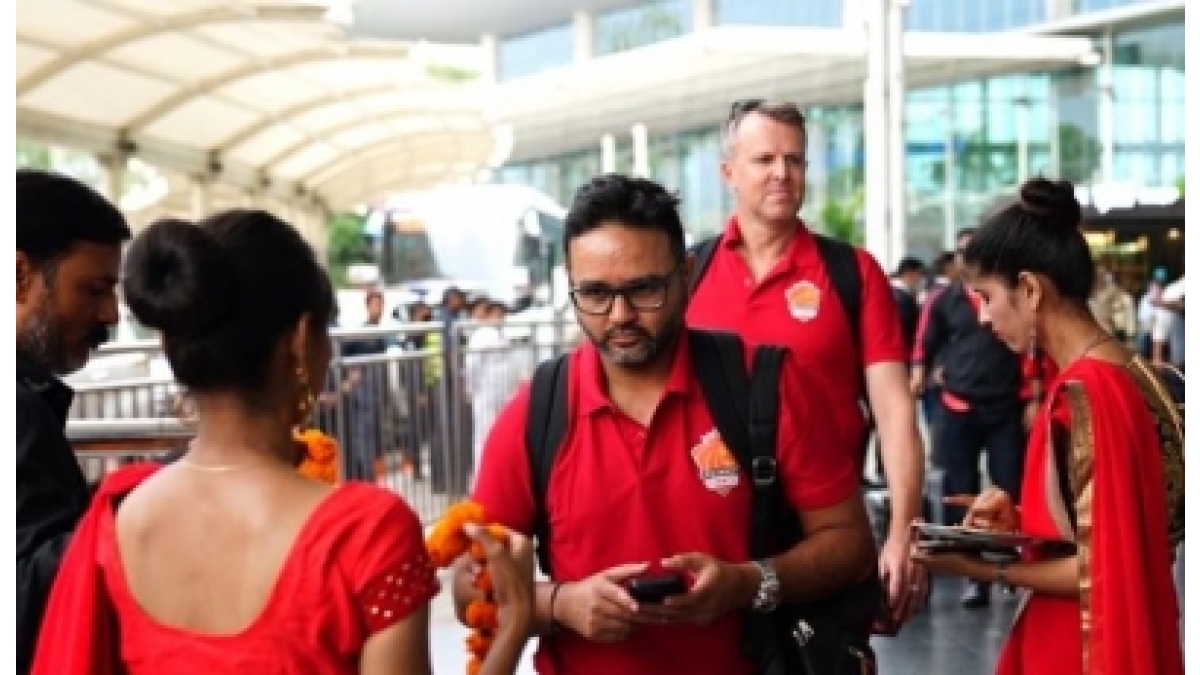 The Virender Sehwag-led side will take on Harbhajan Singh’s Manipal Tigers in their second league game at the Ekana cricket stadium on Monday.

Besides Sehwag, Gujarat Giants also have some legendary names from the cricketing world in their squad including Chris Gayle, Daniel Vettori, Parthiv Patel, Graeme Swann and Ajantha Mendis.

On Saturday, two centuries and an exciting finish lit up the Eden Gardens in an electrifying contest between the GMR-backed India Capitals and Adani Sportsline’s Gujarat Giants in the opening game of the Legends League Cricket 2022.

First, it was Nurse who scorched the ground with an innings of 103 not out off 43 balls to help the Capitals post 179/7 in 20 overs. And while one thought it would be almost impossible for anyone to better Nurse’s effort on the night, Giants’ O’Brien came up with a fitting reply, smashing 107 off 61 balls.

In the end, the Giants emerged victorious by three wickets as they chased down the target in 18.4 overs.