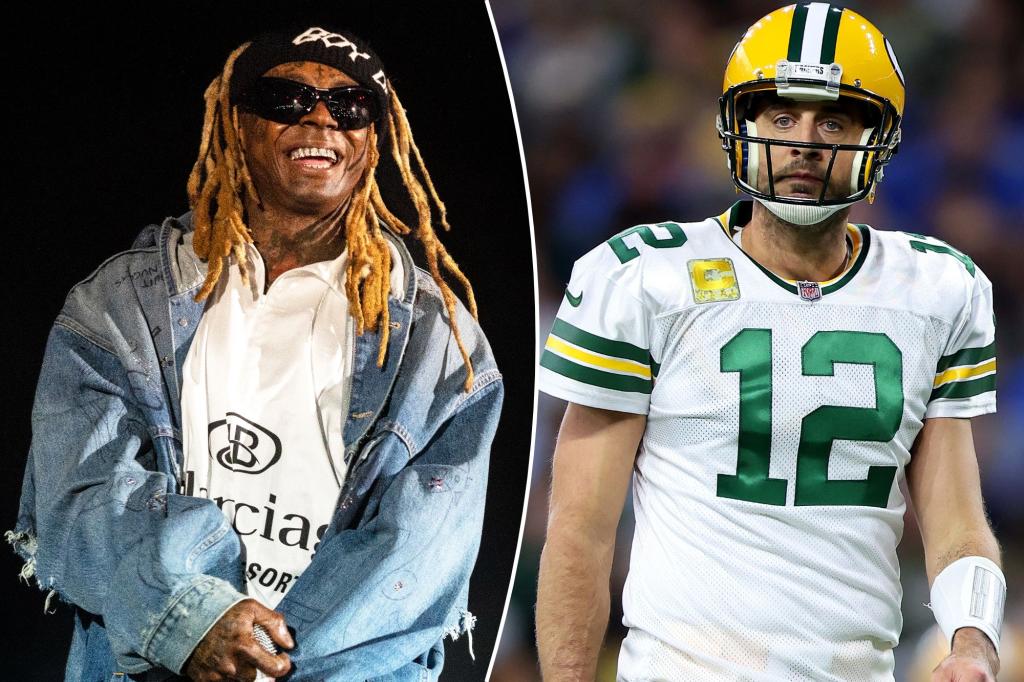 Noted Green Bay Packers fan Lil Wayne was not happy with the Packers’ loss to the Lions Sunday.

The 40-year-old rapper declared the Packers season over in a tweet that read “RIP to the season we should’ve gotten rid of 12 before the season.”

“12” refers to Packers quarterback Aaron Rodgers, who had one of his worst games going 23-for-43 including 291 yards, one touchdown, and three picks. Two of those interceptions came in the end zone, including an under-thrown pass on fourth-and-goal that wound up in the hands of rookie Aidan Hutchinson.

The Packers lost 15-9 to their division rivals and fell to 3-6 after their fifth straight loss, their worst start to a season since 2005, in which they went 4-12.

Their next two games are at home, but against the Cowboys and Titans, both of whom have had good starts to their seasons so far.

The Packers still have a shot at a wild-card berth but will need to turn the season around if it means a third straight playoff appearance for Green Bay.