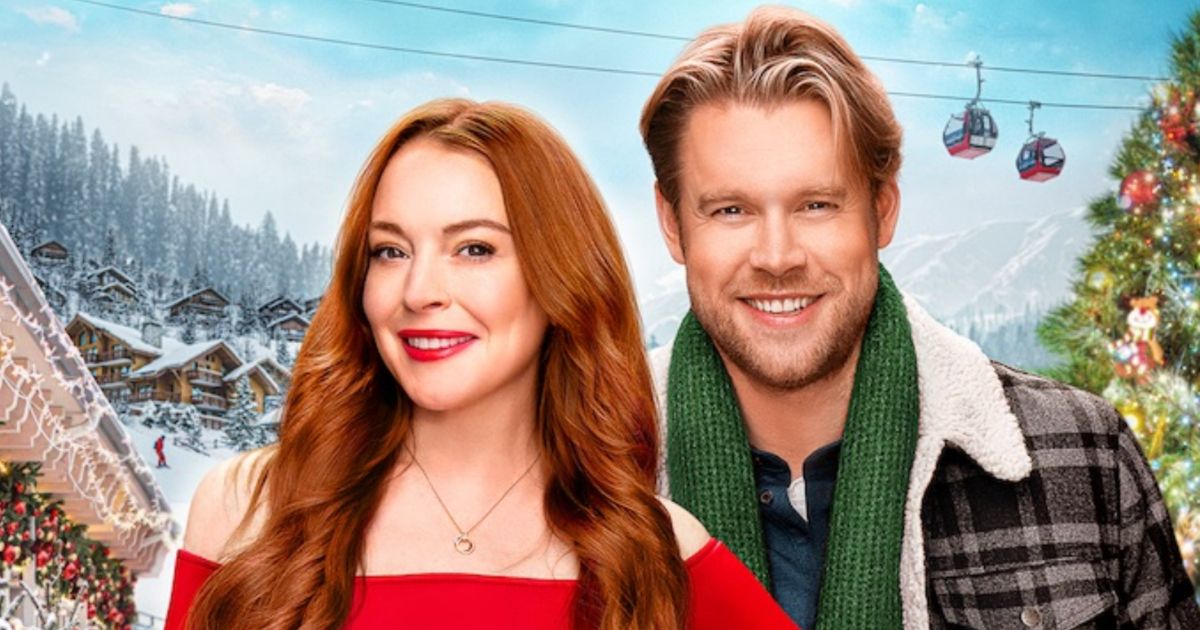 Lindsay Lohan is getting her acting career back on track at Netflix with her newest movie, Falling for Christmas, coming to the streaming platform on Nov. 10. Starring Lohan as a hotel heiress who finds the love of her life while suffering from amnesia, Falling for Christmas is the first of many films that are to come from Lohan after signing a multi-picture deal with Netflix earlier this year. Lohan has also stated how returning to the genre that launched her career was partly what made Falling for Christmas so appealing.

“It’s such a refreshing, heartwarming romantic comedy and I miss doing those kinds of movies,” Lohan says, via Netflix’s Tudum.

Revealing that she also performed her own skiing stunts in the film, even if not very well, Lohan added, “All the stunt scenes were really fun for me because I haven’t gotten to do that much in a lot of my films. When I’m flying off the hill, attempting to ski well and not doing it. I love the idea of skiing, [but] I’m not very good at it.”

The film’s official logline is as follows:

A newly engaged, spoiled hotel heiress gets into a skiing accident, suffers from total amnesia and finds herself in the care of a handsome, blue-collar lodge owner and his precocious daughter in the days leading up to Christmas.

Netflix has also unveiled some new images of Falling for Christmas ahead of its November release. You can take a peek at the trio of images below.

“We’re so happy with our collaboration with Lindsay to date, and we’re thrilled to continue our partnership with her,” Netflix Director of Independent Film, Christina Rogers, said in a statement when the deal was announced. “We look forward to bringing more of her films to our members around the world.”

Falling for Christmas will start streaming on Netflix on Nov. 10, 2022.