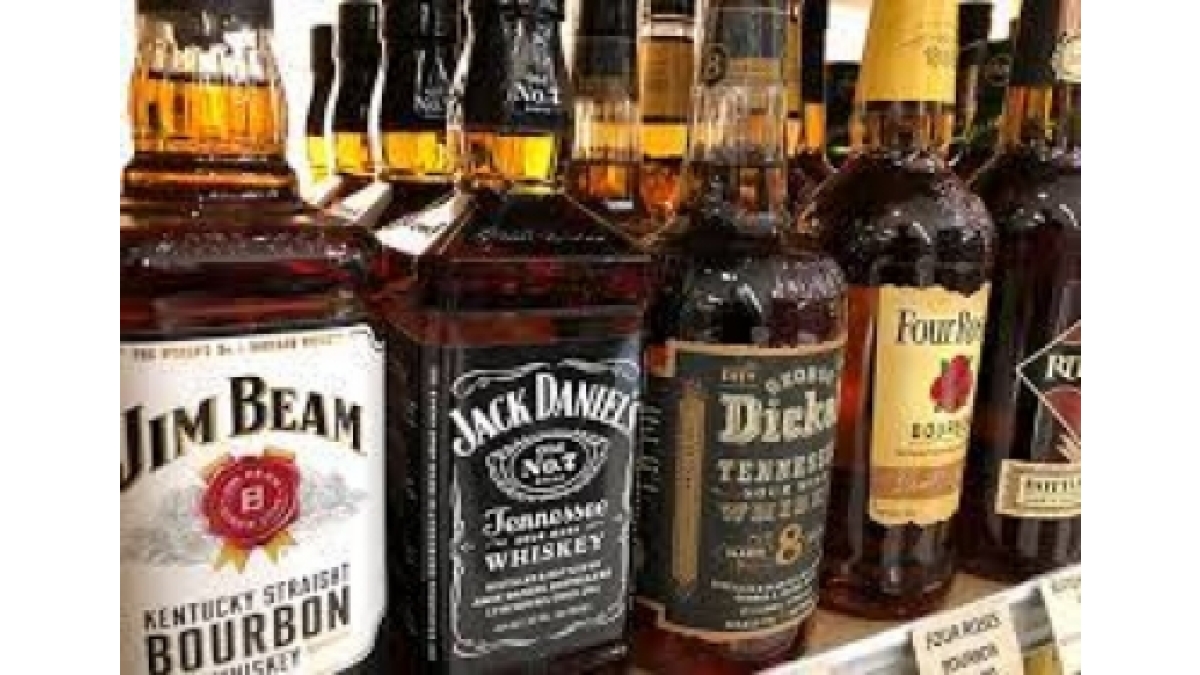 According to the official, the police had received specific information about the presence of illicit liquor suppliers in the city and subsequently a police team was constituted to nab the offenders.

“All the accused were rounded up there and two of them were caught while the other two managed to flee back in the jungle,” Deputy Commissioner of Police (south) Chandan Chowdhary said. Later all the accused persons were arrested and produced before a local Court. The probe is still on, the official added.