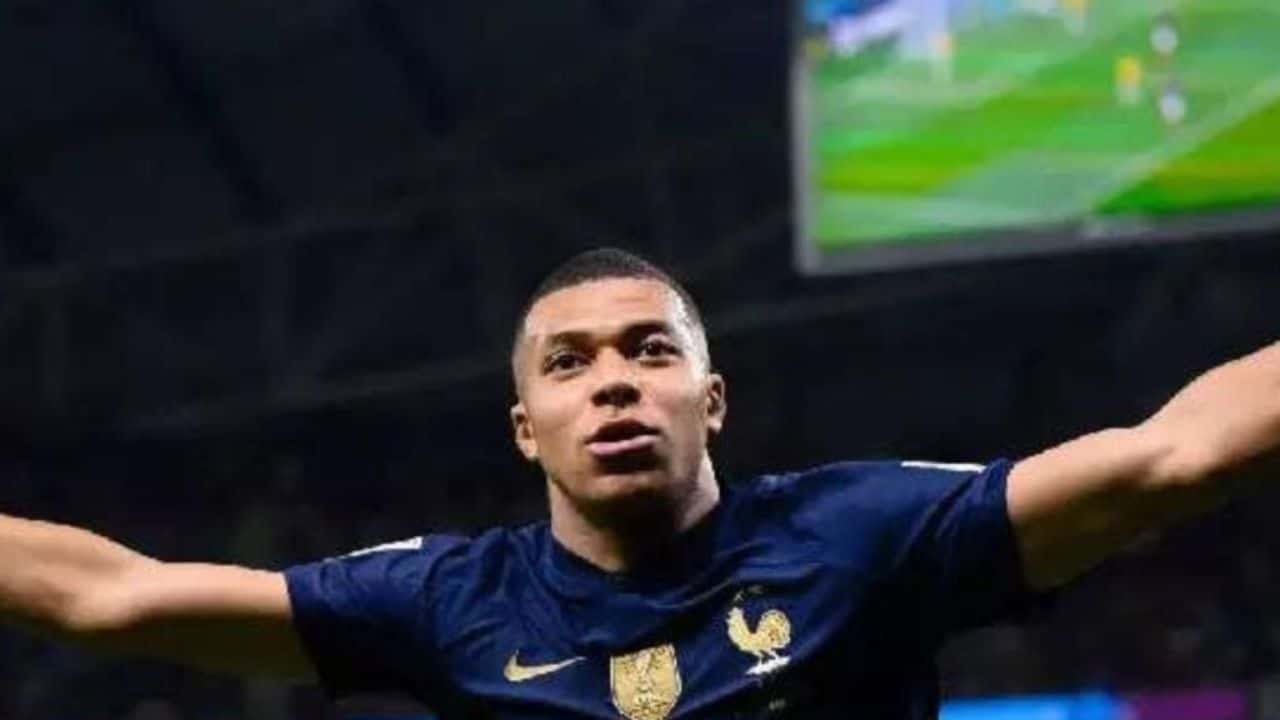 Kylian Mbappe, a forward for France, became the second player to score a World Cup Hat Trick in the final when he brought his team back from the brink of defeat against Argentina in extra time on Sunday, know the list of the players to do this

Both teams were tied at 3-3 before going to penalties. When a player scores three or more goals in one game, it’s called a “hat-trick,” and it’s a big deal, especially if it happens at the biggest international football tournament in the world.

England beat West Germany 4–2 after extra time in 1966, and Geoff Hurst was the first player to score three goals in a final.

Before 2022, England fans knew the answer to the famous trivia question, “Who is the only player to score a hat trick in a World Cup final?”  But now Kylian Mbappe is also on this list.

Geoff Hurst scored three goals as Sir Alf Ramsey’s team beat West Germany 4-2 in the 1966 final at Wembley Stadium. This is the most famous result in the history of English football.

Helmut Haller scored the first goal in London, but Hurst quickly answered with a header. However, it was his famous brace in extra time that sealed the win and made Kenneth Wolstenholme say, “They think it’s all over.”

Players To Score Two Goals In A World Cup Final

All The World Cup Hat Tricks In Football History

In the history of the World Cup, 52 hat tricks have been scored by 49 different people. Fontaine did it in 1958, Gerd Muller in 1970, and Gabriel Batistuta twice, in 1994 and 1998. The World Cup in Switzerland in 1954 had the most hat tricks of any tournament up to that point, with eight.

Two of them came from Theodor Wagner and Josef Hugi, who were playing against each other in the same game, Austria 7–5 Switzerland. Only the 2006 World Cup in Germany did not have a hat trick. Bert Patenaude, an American, scored the first hat trick at a World Cup game in Uruguay in 1930.

To know more about World Cup Hat Tricks, do follow The SportsGrail on a regular and frequent basis.