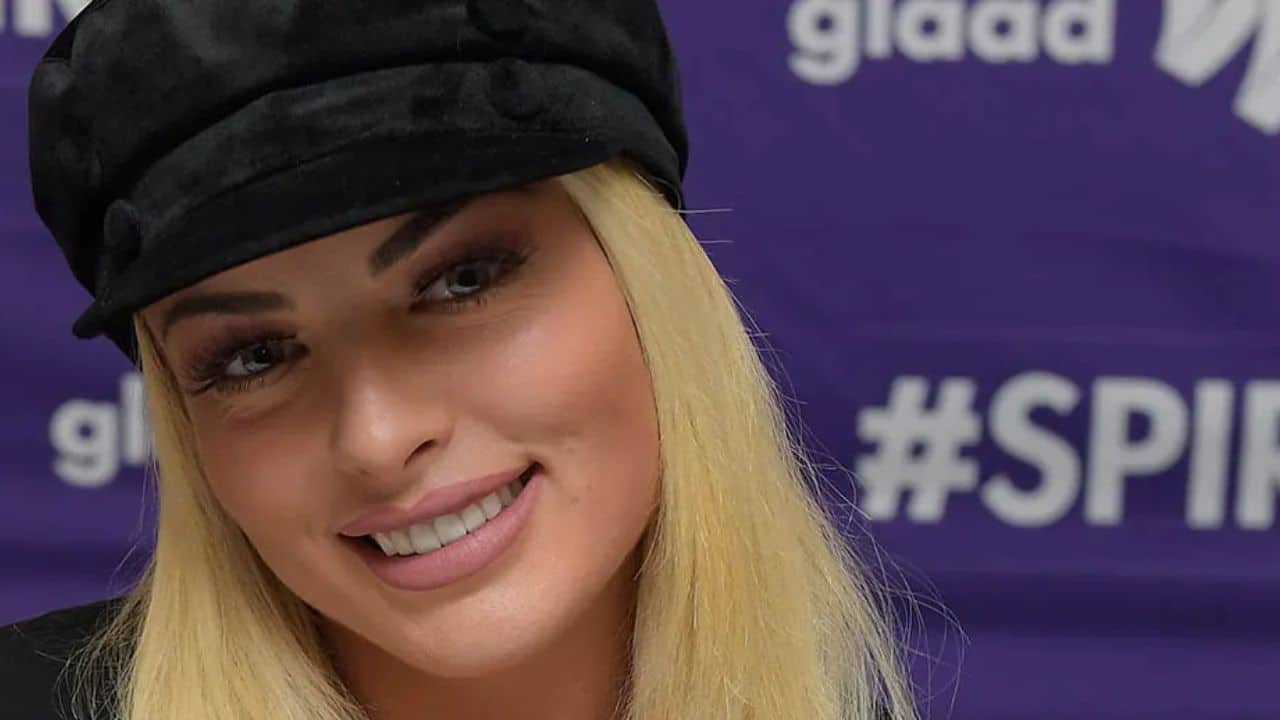 Mandy Rose Reveals She Made $500,000 From Her FanTime Website After Leaked Photo And Video Saw Her Being Released From WWE

Mandy Rose’s agent tells TMZ that Mandy has apparently made $500,000 with her subscription site SINCE she was fired, and will be a millionaire by the end of 2022.

Following the uploading of explicit images on the subscription-based portal FanTime (similar to OnlyFans), which is strictly forbidden for the WWE brand, Mandy was fired on Wednesday. The 32-year-old has reportedly made a staggering $500,000 from her FanTime page since receiving the boot, according to her agent, Malki Kawa. While the sacking was divisive in the eyes of many, it’s also worked well for Rose’s business on the platform.

Rose will actually become the newest self-made millionaire by Christmas, which is just 6 days away, according to Kawa. Rose fought for WWE on the NXT roster, where she held the title of women’s NXT champion for more than 400 days, prior to being let go. On Tuesday, December 13, Mandy gave Roxanne Perez the lead; the next day, the business fired her.

Rose had breached the WWE code of conduct.

Rose’s content angered WWE, probably as a result of Vince McMahon, the company’s then-CEO and Chairman, writing to all wrestlers in 2020. He gave them the order to stop using any third-party websites where they inappropriately use their names and likeness.

Mandy affirmed that her FanTime profile will continue to be active after being sacked.

The company decided that the pictures went too far, so they moved up the match for the NXT Women’s Championship between Mandy and Roxanne Perez. After the NXT show, Mandy was fired from WWE, which raised a lot of controversies because many people believed she would someday become a major female star. However, following her firing, Mandy received an outpouring of support, with AEW star Saraya posting supportive messages on social media.

In a message published on FanTime, the wrestler expressed her appreciation for everyone’s support and made it plain that she wouldn’t be deactivating her account there. Hey everyone, thanks for the messages, she wrote. I sincerely appreciate all of your love and encouragement. Additionally, the page is still accessible.