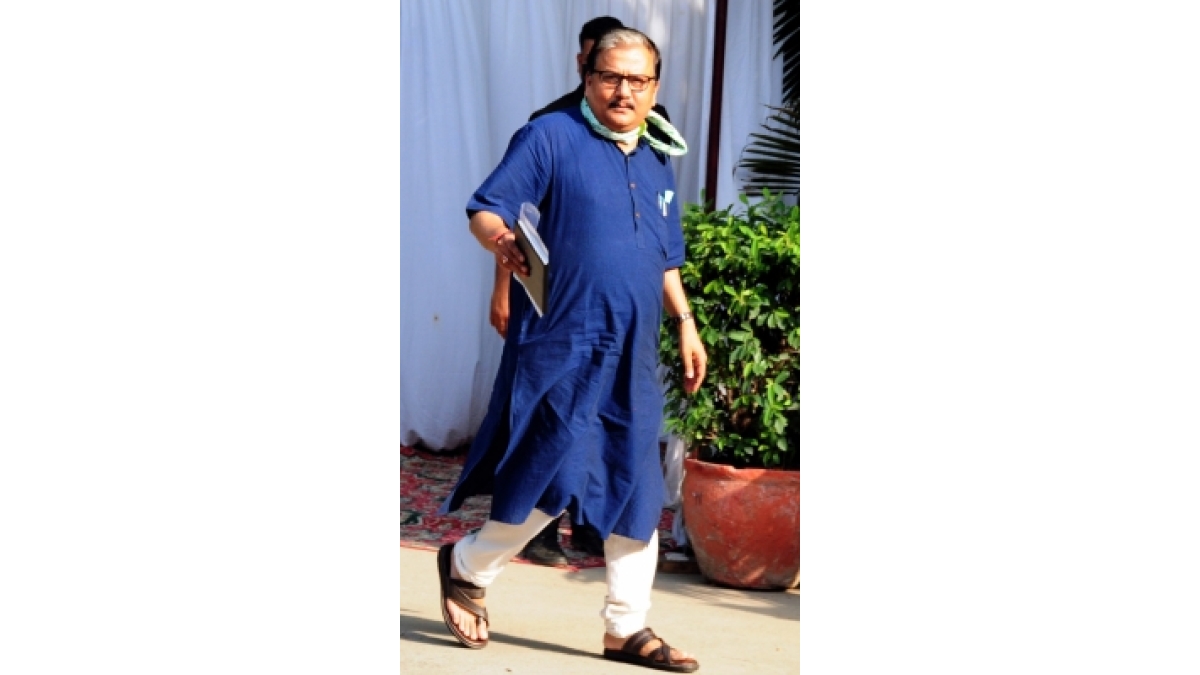 Jha had sought the Centre’s permission to visit Lahore through Atari-Wagha border to participate in a social programme on October 23. He had filed a request application before the central government seeking permission.

As per the government protocol, the MPs, MLAs or MLCs have to take permission to go to any foreign country and mention the purpose of the visit.

Briefing the media, Manoj Jha said he had cancelled his Pakistan visit as the Centre has turned down his request.

According to sources, the central government denied permission considering the soured political and strategic relations between the two nations. The life threat to any Indian, especially a MP, cannot be ruled out in Pakistan, they said.

“There is a conference in Lahore to pay tributes to Asma Jahangir, the great social activist of Pakistan, on October 23. I was invited to give a speech on the subject ‘role of political parties to protect the democratic rights’. It was an opportunity for me to inform Pakistani people about how the political parties of India have been contributing to intact democratic values of the society here,” Jha said.

Asma Jahangir, was a well known social activist who worked for the minority in Pakistan.