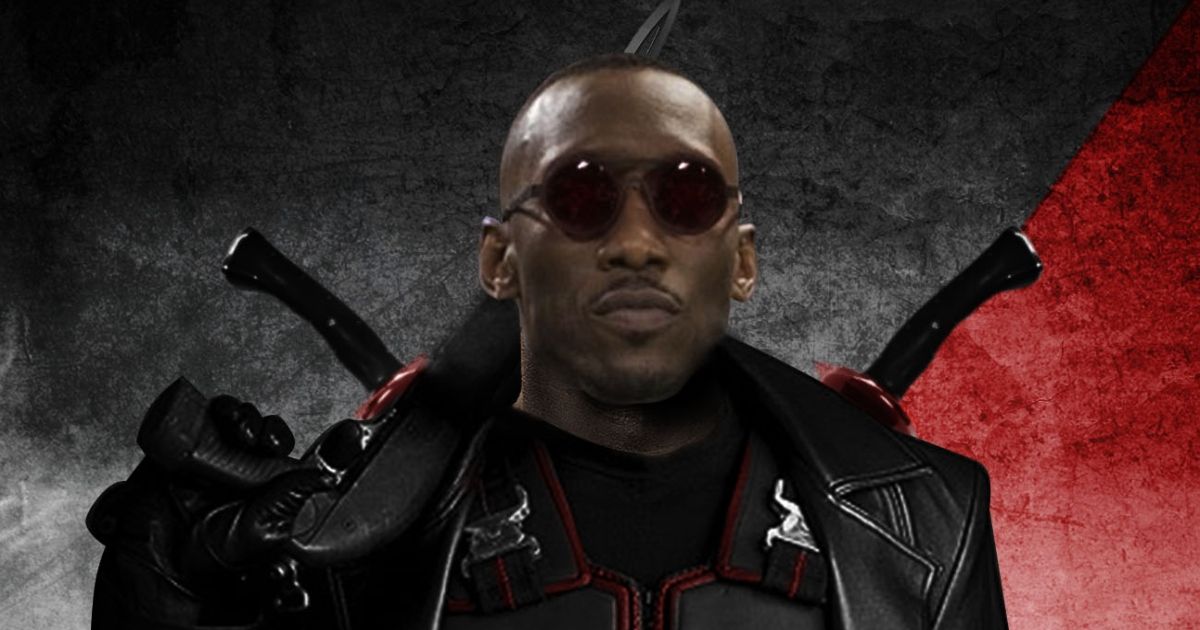 After losing director Bassam Tariq, Marvel Studios’ Blade seems to have been forced to slide its production schedule to spring 2023.

The announcement that Marvel Studio’s upcoming Blade movie had lost its director suggested that the film will not be kicking off filming this November as planned. Now it seems that is correct, with The Direct hinting that the shooting schedule has been pushed back a few months to start in spring 2023. Whether this will end up impacting the movie’s release date is as yet unknown, but with Marvel’s filming and release schedules quite tight thanks to the hefty amount of special effects to be worked on, it could be possible that Mahershala Ali’s debut as the vampire hunter could be a little longer in coming than planned.

News broke last week that director Bassam Tariq had stepped away from the movie. In a statement, Tariq said, “It’s been an honor working with the wonderful folks at Marvel. We were able to put together a killer cast and crew. Eager to see where the next director takes the film.” Marvel Studios released their own statement with a similar comment, but overall it is still unclear why Tariq dropped out of the project, Regardless it means that Marvel Studios are now on the hunt for someone to fill his shoes.

Directorial issues are not the only ones to have plagued the movie of late, with subsequent reports suggesting that there have been issues with the script, and even star Ali isn’t happy with how things are going. Having seen Sony’s Morbius crash and burn, Marvel Studios will be hoping that their own vampire introduction isn’t going to go the same way.

Blade is one of the most anticipated movies coming to the MCU in the next two years, with many fans of the character interested to see how he will fit into the Marvel Cinematic Universe’s dynamic. With Werewolf by Night seemingly ushering in a new wave of Marvel monsters, Blade’s introduction has become even more interesting. However, rumors have suggested that the script is currently anything but that. Insider Jeff Sneider recently tweeted:

“I’m told that the current BLADE script is roughly 90 pages and features exactly TWO (lackluster) action sequences. Mahershala said to be very frustrated with the process.”

Considering many fans will be comparing this new version of Blade directly to the Wesley Snipes movies of the 90s and early 2000s, Kevin Feige will want to get the debut of the daywalker just right. However, that could well be proving harder to achieve than it first seemed. Wesley Snipes has previously been vocal in supporting the upcoming reboot of the franchise, which at the time was a huge boost to the project. He said:

“I think those kind of stories lend themselves to a wide range of dialogue and situations. Both adult and young adult. I don’t know, it seems like the R-rating and PG-13 base is sliding now because it seems that now the 13-year-olds can speak better words than the adults can. As long as it’s true and organic to the subject matter, the plot, and the world that’s created. If there’s consistency, I think it’s fine [to be PG-13].”

Currently, Marvel Studios’ Blade is set to be released on November 5, 2023.