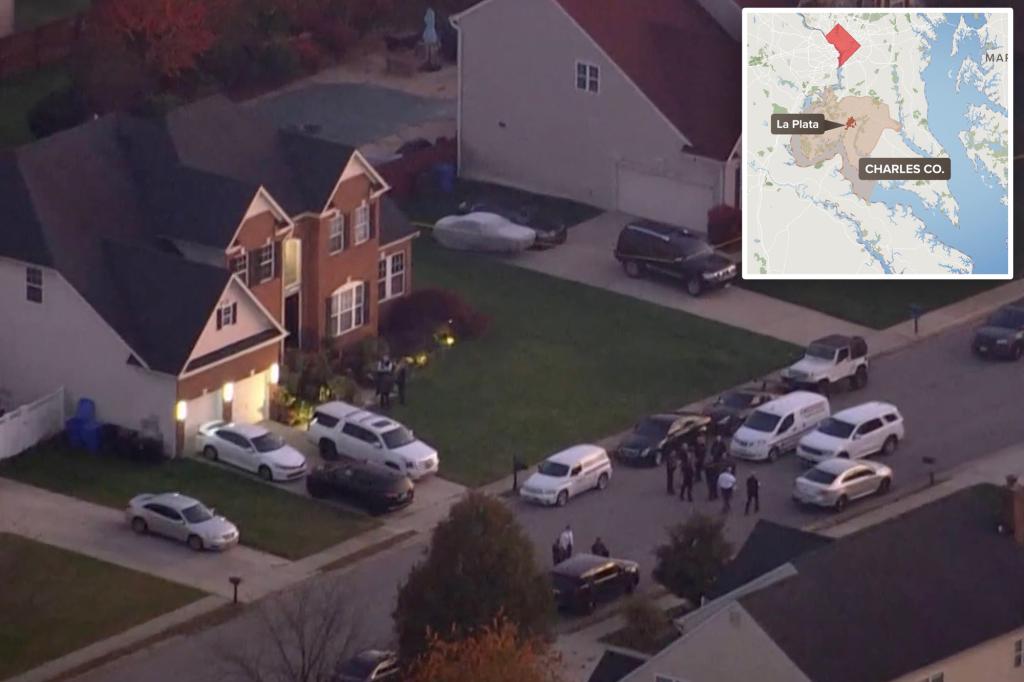 A Maryland man killed his ex-girlfriend and three others before turning the gun on himself Friday, authorities said Saturday.

Sales then killed himself. His gun was recovered at the scene.

Police said the homeowner returned to the Wildflower Drive house, about 35 miles south of Washington DC, just before 4 p.m. to find the five dead bodies.

There were two young children who were initially unaccounted for as police surveyed the scene, but they were found shortly after safe and unharmed at another location, the sheriff’s office said.

The motive for the quadruple murder-suicide is still unknown.