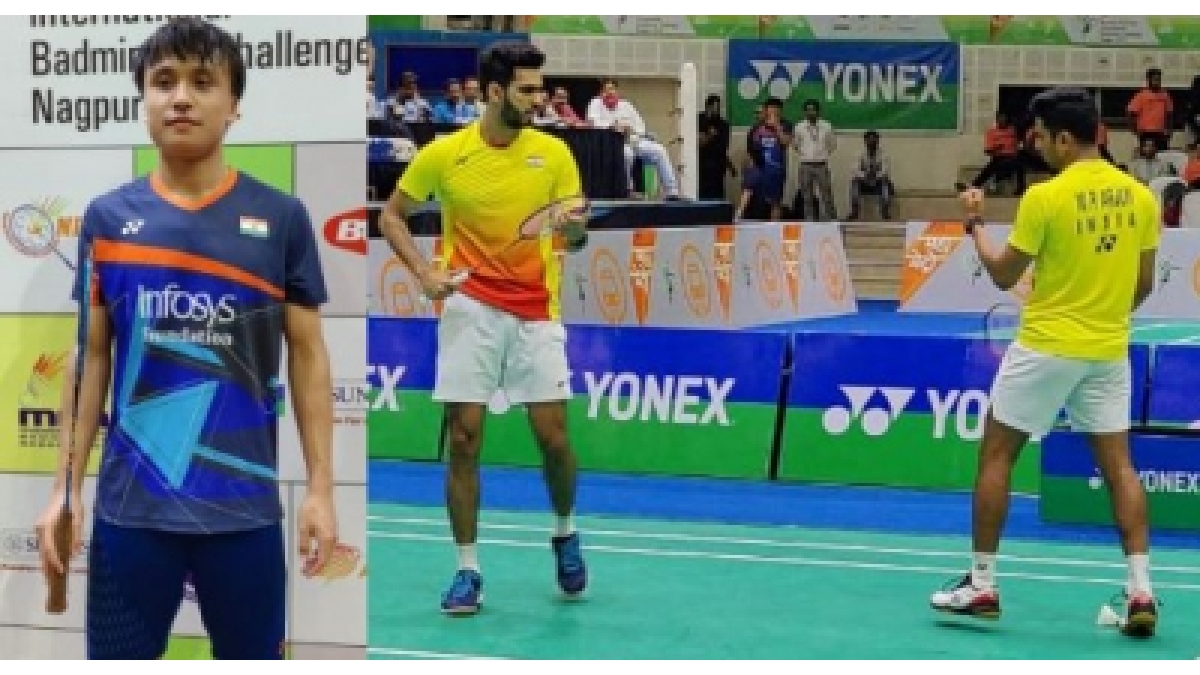 Meiraba upset second seed Mithun Manjunath 21-14, 21-16 in the men’s singles final while the men’s doubles combination of Dhruv and Arjun did well to regroup after wasting a match-point in the second game to defeat Thailand’s Chaloempon Charoenkitamorn and Nanthakarn Yordphaisong 21-17, 20-22, 21-18 to clinch the winner’s trophy.

India had a chance to clinch a total of four titles on the final day of the competition but unseeded G. Ruthvika Shivani and the mixed doubles pairing of K. Maneesha and Gouse Shaikh lost in straight games.

Ruthvika, who has been making a comeback after a long injury lay-off, had upset many seeded players en route to the final but could not handle the prowess of Japan’s Miho Kayama, going down 21-11, 21-11.

Shaikh and Maneesha were also unable to trouble Thailand’s Ruttanapak Oupthong and Jhenicha Sudjaipraparat and lost 21-18, 21-9, the Badminton Association of India (BAI) informed in a release on Sunday.