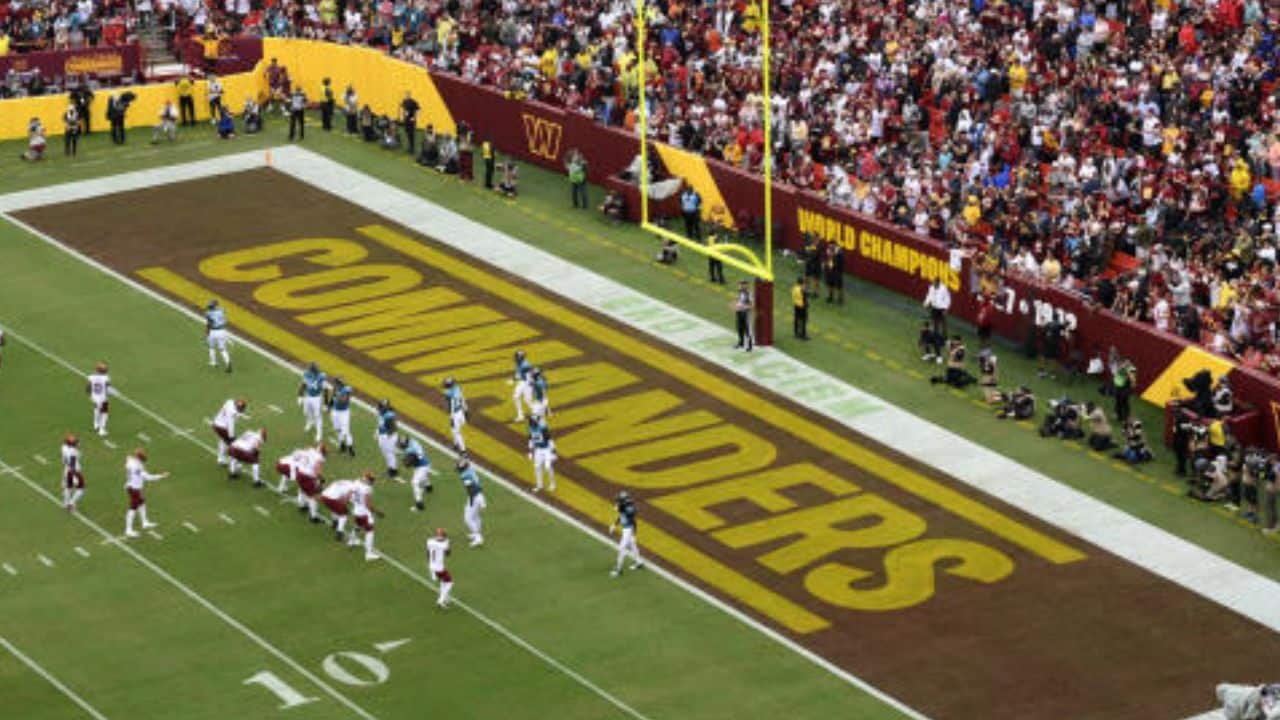 Fans of the NFL are angry at Republicans for publishing provocative pictures of ex-Washington Commanders cheerleaders in their memorandum about the US House Committee on Oversight and Reform’s investigation into the team’s allegedly toxic workplace environment.

In a letter to House Committee on Oversight and Reform ranking member James Comer, lawyers for more than 40 former Washington Commanders employees said that the photos were “gratuitously and inexplicably appended”.

The House Committee on Oversight and Reform released its report on Daniel Snyder and the supposedly toxic work environment on December 7, 2022. The GOP memo said that Democrats were going after Snyder because they wanted to get a left-leaning owner “sympathetic to the Democratic party,” like Jeff Bezos, who wanted to buy the Washington Commanders.

Ex-NFL Cheerleaders Images Out In The Memo

Attached were pictures of ex-cheerleaders without much clothing on and pictures of them with black boxes covering their faces and private parts. Screenshots show that the emails were sent by Allen, Jon Gruden, who used to coach the Las Vegas Raiders, and a few other men.

The memo was sent one day before the Committee found out that “dozens of Commanders employees had been hurt by a toxic work culture for more than 20 years.” It also said that Snyder “allowed and took part” in the crime and tried to stop the investigation by not showing up to a public hearing and threatening witnesses.

As NFL reporter Tom Pelissero tweeted, the Commanders’ lawyers have denied all of the negative claims. They have also called the report “one-sided.” They defended the fact that Snyder’s 11 hours of questioning by two members of Congress, one of whom was a Democrat, were found to be “truthful, cooperative, and honest.”

To know more about Ex-NFL Cheerleaders, do follow The SportsGrail on a regular and frequent basis.