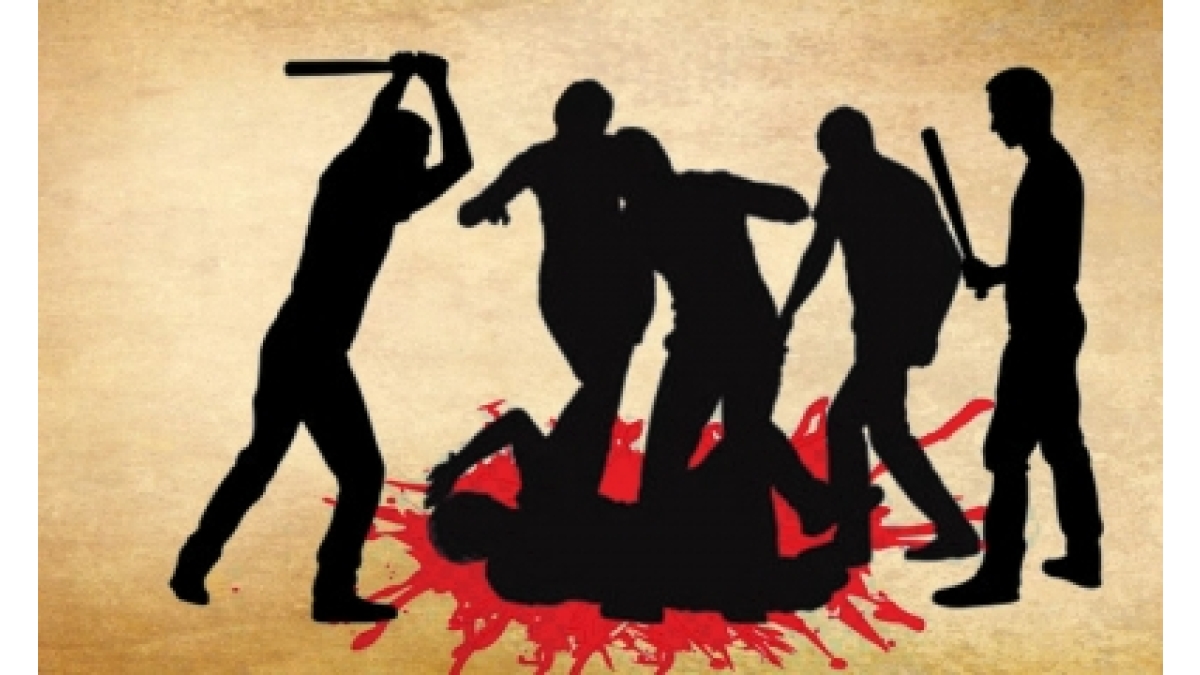 The incident took place after some ‘strongmen’ of Dabholi village under Changel panchayat in the Katra police station area in the district held him guilty of stealing a weighing scale from a shop.

A video of the incident went viral on social media where the miscreants can be seen brutally assaulting the boy and forcing him to lick spit while he pleads to be released.

The incident came to the notice of the police when they spotted the video on social media.

“We immediately sent a team to the village to identify the accused on the basis of the video. We have also conducted a medical examination of the victim and recorded his statement. Efforts are on to nab the assailaints” said SK Yadav, the investigating officer from Katra police station.