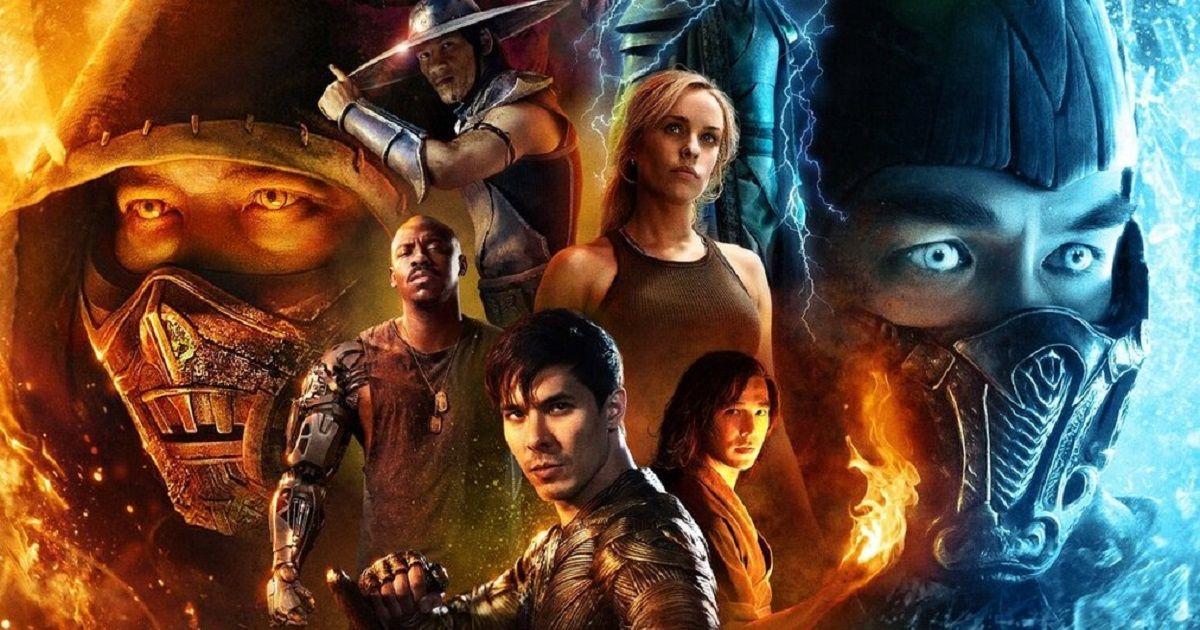 Mortal Kombat star Mehcad Brooks has offered a promising update regarding the development of the sequel, and the return of his metal-arm sporting character, Jackson “Jax” Briggs. In an interview with Screenrant, Brooks teased a comeback for fan-favorite character Jax in Mortal Kombat 2, though he had to stay pretty tight-lipped about everything else.

“I’ve heard some pretty exciting updates. Nothing I can get into in great detail at this very moment, but expect to see Jax back, new and improved and with these motherf—–s working.”

Released last year, the first Mortal Kombat acts as an adaptation of the popular video game and a reboot of the live-action adaptations from the 1990s. Directed by Simon McQuoid, Mortal Kombat stars a host of recognizable characters from the game, including Mehcad Brooks as Jax, Jessica McNamee as Sonya Blade, Tadanobu Asano as Raiden, Hiroyuki Sanada as Scorpion, Joe Taslim as Sub-Zero, and Lewis Tan as new character Cole Young.

Mortal Kombat follows a washed-up MMA fighter who is unaware of his hidden lineage or why he is being hunted down by Sub-Zero of the Lin-Kuei clan of assassins. Concerned for the safety of himself and his family, he seeks out a team of fighters who were chosen to defend the Earthrealm in a high-stakes battle against the forces of the Outworld.

Mortal Kombat 2 writer Jeremy Slater has promised that the sequel to the martial arts epic will be bigger and bloodier. “Beyond excited to be joining this team! We’re building something bigger and better and bloodier that’s going to blow people’s minds,” Slater, who recently joined the MCU with the Disney+ series Moon Knight, said on social media at the start of this year.

Slater has also revealed that Mortal Kombat 2 will take fan expectations and reactions into account. “I can’t really share any details about it, but we want to make something that the fans really love and I think it’s a really great creative team,” he said. “They have been listening to the fan reactions and they know what fans loved about the first movie and what they didn’t. Everyone is creatively setting out to really make a sequel that tops the original in every way. We’re still very early in the process, but the fans should be really excited.”

One such fan expectation is the desired inclusion of the hugely popular character Johnny Cage. Slater has since confirmed that yes, Cage will feature, but he isn’t yet sure how much.

“Johnny Cage is one of my favorite characters, and I think there’s definitely a promise with the way the first movie ends of seeing Cole being like, ‘Okay, my next stop is to go recruit Johnny.’ So I think if he wasn’t included in the sequel at all, it would feel very strange,” Slater explained. “It’s still a little bit up in the air how much he will be included, it’s one of the things we’re currently working on. But yeah, I love Johnny and I would love to really do the definitive version, if possible, and really take everything that’s fun about that character and bring that to live action.”

Teased at the very end of the first movie, rumors have circulated ever since regarding the casting of the beloved character, with A-list names such as Ryan Reynolds and James Marsden being suggested by fans, with the most recent rumor claiming that Sons of Anarchy and Pacific Rim star Charlie Hunnam is being courted for the role.