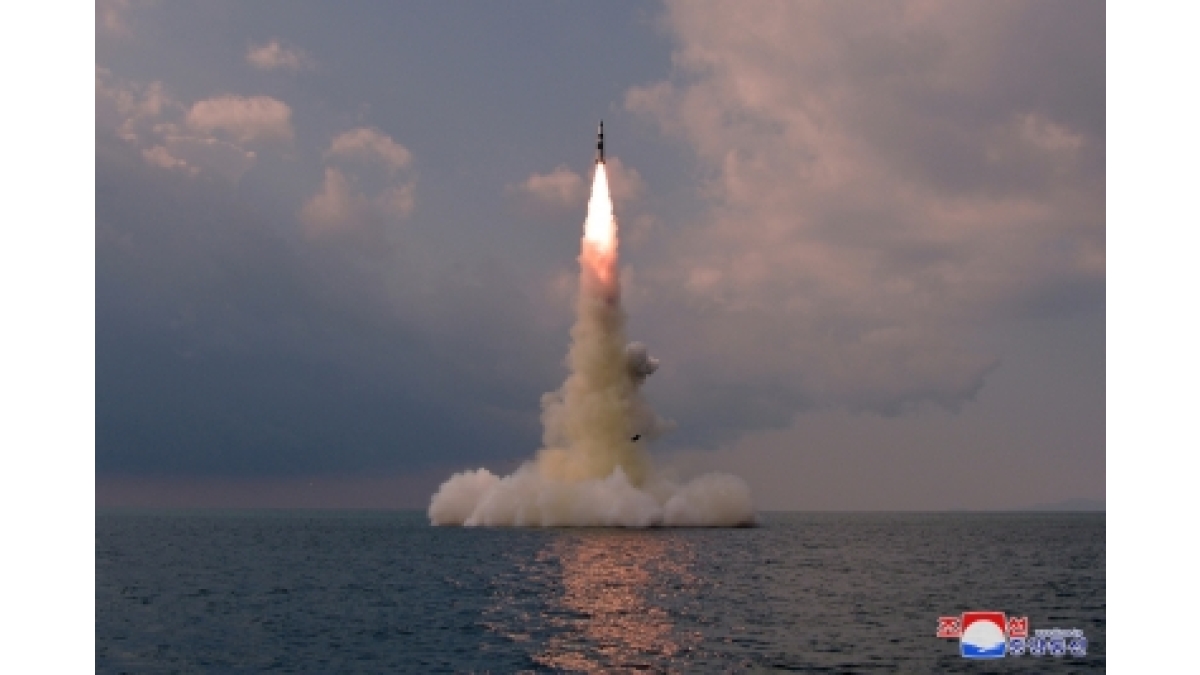 The official warned the North will face serious consequences should it choose to conduct a new test, Yonhap News Agency reported on Saturday.

“It is possible and we previously said that the DPRK is preparing to conduct a nuclear test,” the official said on Friday when asked about the possibility of a North Korean nuclear test during Harris’ trip to next week.

The official noted Pyongyang has been said to be preparing for a nuclear test for some time.

“We have made clear that such a test would result in additional actions by the US to demonstrate our ironclad commitment to the security of the Republic of Korea and to our Japanese allies,” said the official, referring to South Korea by its official name.

Harris is scheduled to make a four-day visit to Japan from September 26, leading a presidential delegation to the funeral of late Prime Minister Shinzo Abe.

She will arrive in South Korea on September 29 for a meeting with South Korean President Yoon Suk-yeol, the official said in a telephonic press briefing.

It will mark her first trip to both Japan and South Korea since taking office early last year.

In addition to Yoon, Harris is also scheduled to meet with Prime Minister Han Duck-soo, who will be leading South Korea’s presidential delegation to Abe’s funeral.

The Harris-Han meeting will be held in Tokyo on September 26, according to the U.S. administration official.

During her two-day trip to Seoul, the Vice President will also hold a roundtable with a group of what the administration official called “groundbreaking Korean women”.