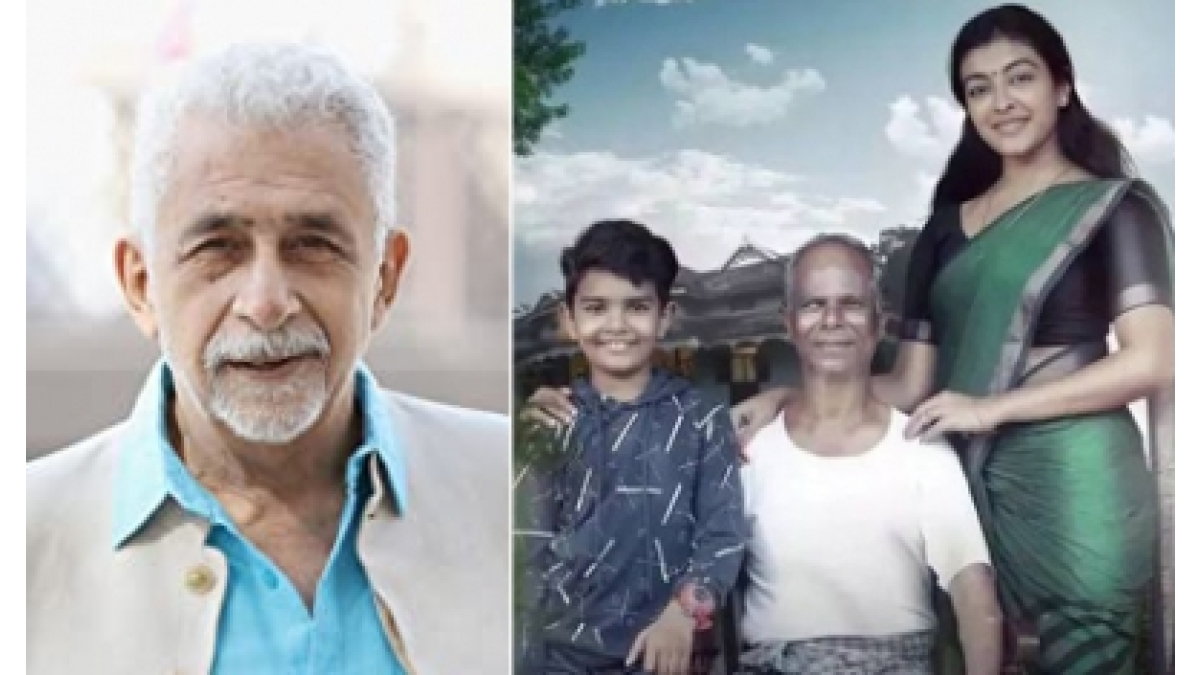 The film, which was quite well received in Malayalam, is to be remade in Hindi by Malayalam production house Sree Gokulam movies.

In May, producer Gokulam Gopalan had announced the remake of “Udal” in Hindi. Sources say that the writer and director of “Udal”, Ratheesh Raghunandan, will direct the Hindi version as well.

Santhosh Thundiyil will be the cinematographer of the Hindi version while the Malayalam version was shot by Manoj Pillai.

The story of “Udal” (Body), which featured Dhyan Sreenivasan, Durga Krishna and Indrans in the lead, happens in one night and revolves around a daughter-in-law, who has been taking care of her ailing mother-in-law.