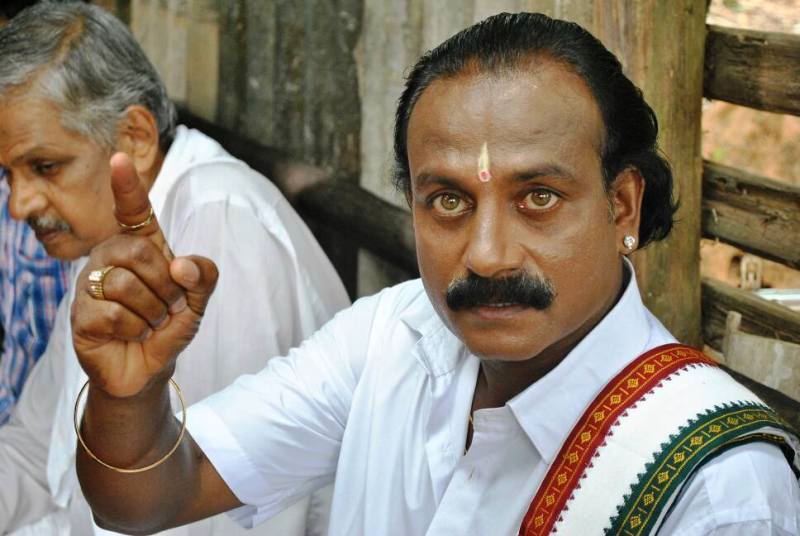 Naveen Bondel is an Indian director and actor who came to the limelight in September 2022 after the release of his Kannada film Kantara.

Naveen Bondel was born on Sunday, 19 November in Karnataka, India. His zodiac sign is Scorpio.

Not much is known about his parents.

Naveen Bondel is married and has a daughter.

Naveen Bondel played the role of a demigod interpreter in the Kannada action thriller film Kantara, which was released on 30 September 2022. While talking about his role in the film, Naveen Bondel said that he was unaware of the role that he would be playing in the film. He further said that after he was shortlisted for the role of a demigod interpreter in Kantara, he was taken to the shooting location, which was in a forest and was asked to perform his role in front of the camera. According to Naveen Bondel, Rishab Shetty, the director of the film, was not impressed by his acting skills initially and personally mentored and helped him in refining his acting skills. Talking about it, he said,

I was first asked to remove my mustache, for which I agreed. And then I was asked to come to Pilikula, and then I was taken to a Kundapura forest for a shoot. I never knew what was my character. After my makeover, I was asked to perform in front of the camera. Rishab Sir was not impressed with my acting at first, but then he taught me like a teacher teaches its student. The way he directs the film is brilliant, it’s just like how one teaches small kids, he used to explain things to us.”