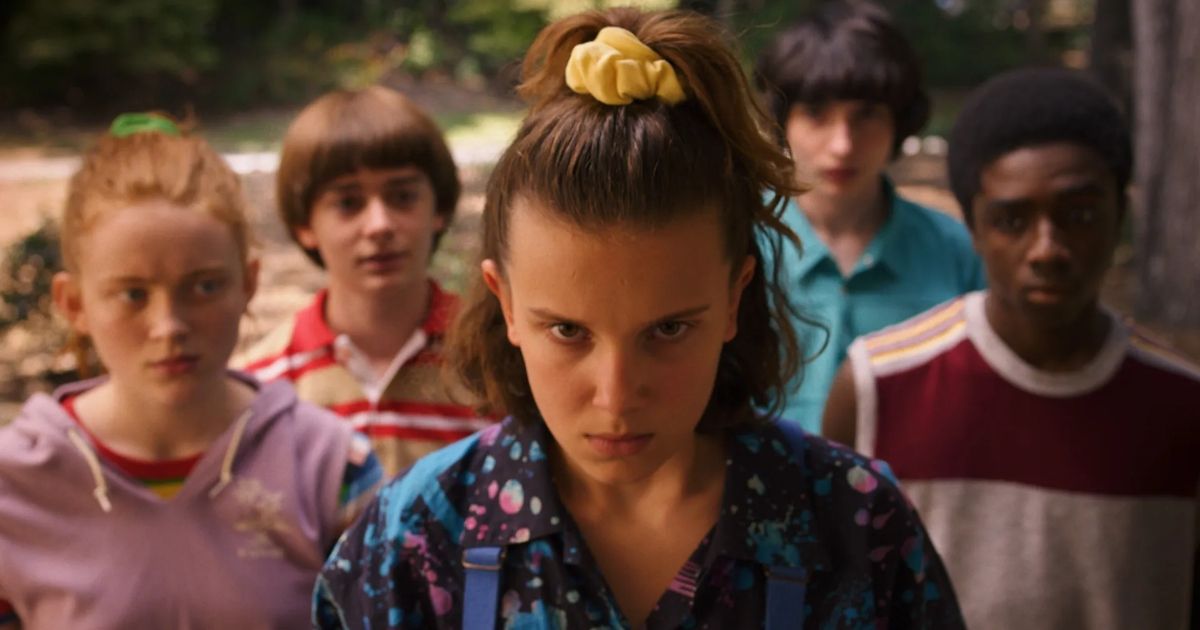 The Netflix pop-up shop at The Grove shopping complex’s 10,000 square-foot space in Los Angeles is set to open on October 13, 2022. According to the company, Netflix’s original entertainment franchises will “come to life through colorful, photo-ready vignettes,” and feature life-size versions of characters and artifacts including Vecna; the terrifying Young-Hee robotic doll from Squid Game; and Queen Charlotte’s throne from the Bridgerton prequel. The pop-up store at The Grove is Netflix’s first multi-title brick-and-mortar destination. Fans can drop cash on merchandise based on the streamer’s hit shows as well as get a full-frontal view of Stranger Things 4 super-baddie Vecna and other characters.

The new store will feature limited-edition merchandise. Products on sale are set to include the Hellfire Club raglan shirt and Palace Arcade hoodie from Stranger Things; the soon-to-be-released Inside Bridgerton book from series creator Shonda Rhimes; an assortment of Funko collectible figures from Squid Game and Stranger Things; and a curated series of products from kids’ shows on Netflix including the iconic dollhouse, apparel and Gabby Girl doll from Gabby’s Dollhouse and activity books from Ada Twist, Scientist and Cocomelon.

“Following the incredible success and excitement from our fans for our immersive experiences around the globe. the storefront at The Grove “felt like the most organic next step to continue our growth and bring Netflix’s most beloved shows together in a completely new way. “Celebrating our fans and giving them the opportunity to put themselves in the world of the stories they love is at the heart of what we do, and we’re thrilled to bring this experience to life at The Grove.”

By early December, Netflix at The Grove will expand its experiential offerings to include a second floor featuring “immersive elements” tied to originals coming to the service this holiday season, the company said. Titles to be featured include Guillermo del Toro’s Pinocchio, Slumberland, Enola Holmes starring Millie Bobby Brown, The School for Good and Evil, Matilda and Emily in Paris, as well as Netflix’s slate of 2022 holiday originals including Falling for Christmas, Christmas With You, The Noel Diary and The Great British Baking Show: Holidays.

Netflix had already opened pop-up stores for Stranger Things and Bridgerton. In addition, the company has produced live immersive experiences for several originals including Stranger Things, Bridgerton, Money Heist and Army of the Dead. Netflix has offered shopping as part of other fan experiences in the past tied to specific titles. For example, at its Bridgerton -inspired balls, the streamer sells a $60 Bridgerton 1813 hoodie and $30 hair pins. Netflix has lost subscribers for two consecutive quarters and is under pressure from investors to continue to grow its customer base.