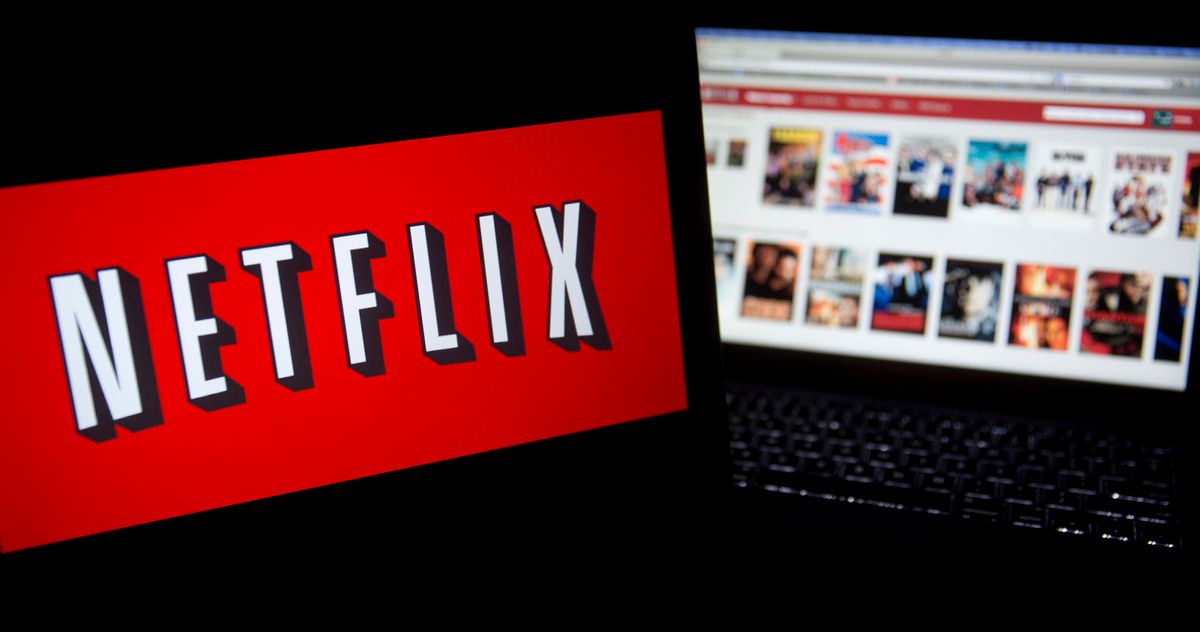 Netflix will be launching its “Basic with Ads” subscription tier in November, the company announced Thursday.

At $6.99 per month in the United States, the new ad-supported tier is less than half the cost of the streamer’s standard plan, which Netflix COO Greg Peters says opens the door for interested consumers on a tighter budget.

“We believe that with this launch, we will be able to provide a plan and a price for every Netflix fan. The most important thing for us is that we want to offer consumers choice and for them to figure out what is the best offering for them, and that could mean that some of our existing members shift off [of ad-free plans],” Peters told reporters at a virtual press conference following Thursday’s announcement.

He also said that the new offering has the potential to benefit Netflix financially.

“From a revenue perspective, we are relatively neutral or agnostic on it. We have generally set out so that the revenue, subscription plus ad monetization is neutral to positive to subscription only with no ads.”

This new tier brings Netflix, a pioneer of the streaming platform boom, up to speed with its competitors like Hulu who have offered an ad-supported tier from nearly the beginning.

What We Know About the “Basic With Ads” Tier User Experience

Similar to those competing platforms that offer ad-supported plans, Netflix says that the service will have roughly 4 to 5 minutes of ads per hour in the form of 15 & 30-second commercial spots. New movies will have only pre-roll ads to “preserve that cinematic model,” but older movies and TV shows will have limited ads throughout.

According to The Hollywood Reporter after viewing a demo of the new tier, the ad-supported subscription “will look familiar to anyone who has streamed content on an ad-supported platform.” The ad will begin playing once the user presses the “watch” button, with a box in the corner denoting it as an ad and a countdown to its end.

Unlike Netflix’s other subscription tiers, Basics with Ads users will not have the option to download movies or TV shows for offline playback. Additionally, some titles may not be immediately available at launch due to licensing issues.

Per The Hollywood Reporter, the ad-supported tier will debut Nov. 1 in Canada and Mexico; the service will hit the U.S., the U.K., Australia, Brazil, Korea, Japan, France, Germany, and Italy a couple days later on Nov. 3. Subscribers in Spain, however, will have to wait until Nov. 10.

A launch date for the “Basic with Ads” tiers in other countries is still TBD.