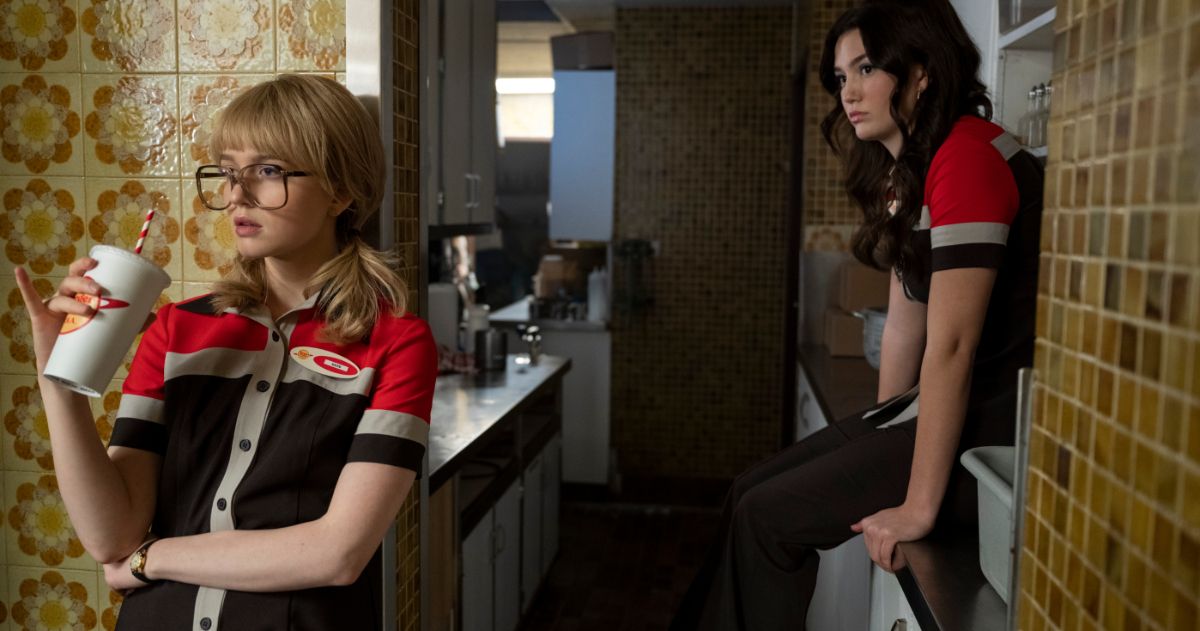 Our first look at season 2 of Firefly Lane has been revealed, and along with some images comes the news that the second season will hit Netflix on Dec. 2, 2022. The downside to this update is that Netflix has also announced that season 2 also serves as the final season of the series with no third season in the works. The four new images, which you can view below, provide a sneak peek at the show’s final episodes ahead of their arrival in December.

Questions Will Be Answered in Season 2

Netflix promises that viewers will find out what ended the tight-knit, 30-year friendship of Tully and Kate, aka our “Firefly Lane Girls Forever.” This means exploring different time periods of their lives in decades past, according to a description of season 2 provided by Netflix. You can read the synopsis for season 2, part 1 below.

Kate grapples with the painful aftermath of Johnny’s ill-fated trip to Iraq, while Tully faces a lawsuit after walking away from her talk show, and must start her career over from the bottom. This leads her to search for answers about who she is and where she comes from — including a quest to find the father she never met, against the wishes of her secretive hippie mother, Cloud. In the ’80s, we see Kate and Johnny first fall in love, creating more than a little drama in the newsroom where they work, as Tully’s career rises and she spars (and flirts!) with cocky sportscaster Danny Diaz. She just might have met her match — that is, if they can stop arguing for five minutes. While in the ’70s, teenage Kate and Tully struggle to keep their friendship together as Cloud goes to jail for dealing drugs and Tully goes to live with her grandmother, far away from Firefly Lane. As the girls face the tumult of high school apart, they know the one thing they really need is each other.

Firefly Lane season 2, part 1 will hit Netflix on Dec. 2, 2022. Part 2 will follow sometime in 2023. You can stream the first season now on the Netflix app and at Netflix.com.