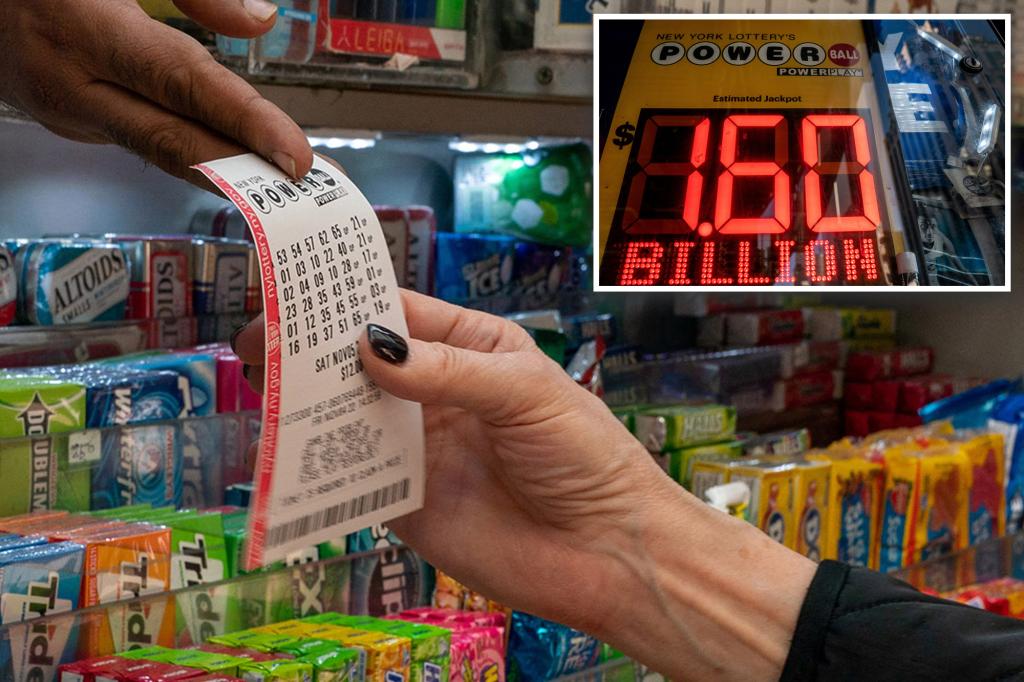 They have a dollar and two billion dreams.

Powerball announced the winning digits were 28, 45, 53, 56, 69 and 20 on Saturday night, but apparently no ticket matched all six numbers. One lucky Kentuckian won $2 million, and 16 people throughout the country won $1 million.

“I do play Powerball but if I won it would change other people’s life more than mine,” he said. “Your health is your wealth and that’s what I concentrate on.”

Ticketholders had only a 1 in 292 million chance of winning the jackpot Saturday, and the prize has a cash value of a whopping $929.1 million.

Nobody has won since Aug. 3, which is tantalizing for Peter Montella, 65, of East Northport.

“I don’t normally play Powerball but I’m tempted,” he admitted.

“It is now a ridiculous amount of money. I don’t need two billion dollars and I’ll never win — but I think my wife will play.”

Cindy Abrams of Brooklyn saw the new $1.9 jackpot and thought: “I gotta play!”

“I’d feel bad seeing someone else win. Eventually someone is winning that 2 Billion. Who knows? Maybe IT will be me,” the 38-year-old said.