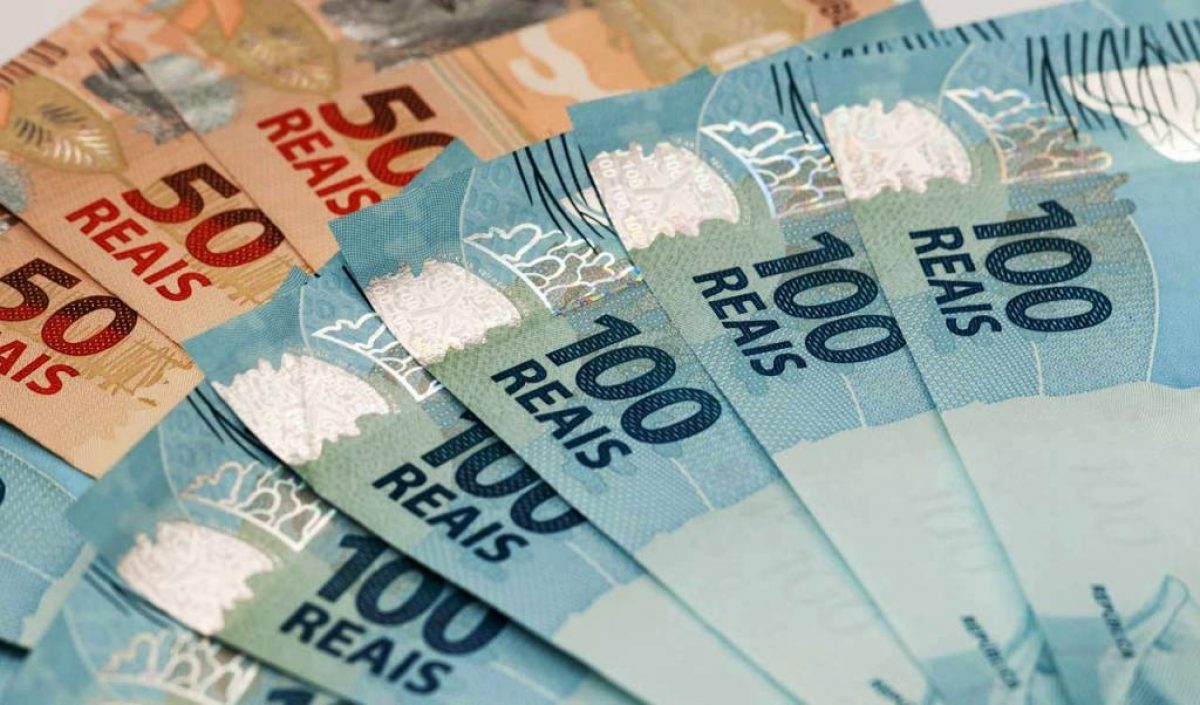 Number of millionaires in Brazil expected to double in 5 years

According to the Global Wealth Report 2022, the projection is that in 2026 Brazil will have 572 thousand individuals with more than US$1 million in account

For those who said that digital businesses didn’t bring money, it looks like they’re going to have to change their mind. Allocate! We don’t know for sure how, but studies show that in 5 years the number of millionaires in Brazil will double. Credit Suisse’s report on global wealth points to Brazil, China, India and Hong Kong.

The study also features related research from around the world, with more than 87.5 million millionaires in 2026. Can you believe it?

“Middle-income countries will grow faster than developed countries and will close the gap with the developed world,” says Anthony Shorrocks, economist and author of the report.

It is important to point out that when one side wins money, one loses, capitalism, right loves?! But if one of the millionaires is you, let me know (laughs).