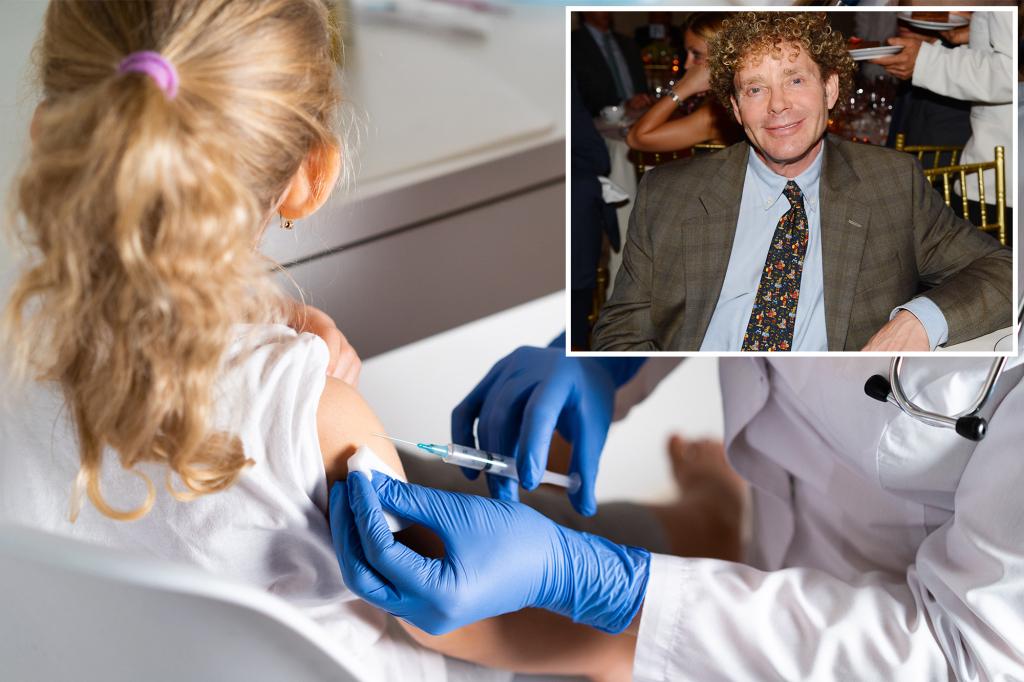 An Upper West Side pediatrician disciplined in 2007 in an unprecedented case of faking vaccine records has been hit with another state probe for allegedly doing it again, The Post has learned.

A parent said he reported Dr. Mark Nesselson to the state Office for Professional Medical Conduct after seeing a falsified vaccination for his child allegedly prepared by the doctor.

The father said his daughter had not been seen by the pediatrician on the day recorded for one of the vaccines in 2021, which was on an official form provided by Nesselson.

The doctor also gave the family a form for insurance reimbursement that indicated an office visit had taken place that day for the shot when it had not, the dad said.

The purported phony record included MMR, polio vaccine and other standard shots for toddlers. It was allegedly created by Nesselson for the child’s mother, presumably to be used for school admissions, according to a copy of the parent’s complaint to the state.

Proof of vaccination is mandated for day care or attending school in New York.

The father said his family doled out about $4,300 to Nesselson over two and a half years, although some of that did cover legitimate office visits with the pediatrician.

The OPMC acknowledged the parent’s complaint in March 2022, according to a copy of a letter seen by The Post. The dad said he was later interviewed by investigators.

In 2007, a state disciplinary board placed Nesselson on probation for three years after he admitted to faking vaccination forms. He was fined $10,000 and allowed to treat patients under a monitor.

The state investigated him again in 2011, looking at whether he was complying with the terms of the previous order, records show. At that time, he signed an agreement saying he would adhere to the probation for 36 months, records show.

Nesselson did not return a request for comment. The state Department of Health said it could not comment on investigations.

DOH “takes instances of potential medical misconduct seriously and acts appropriately to protect the health and safety of patients,” a spokesman said.