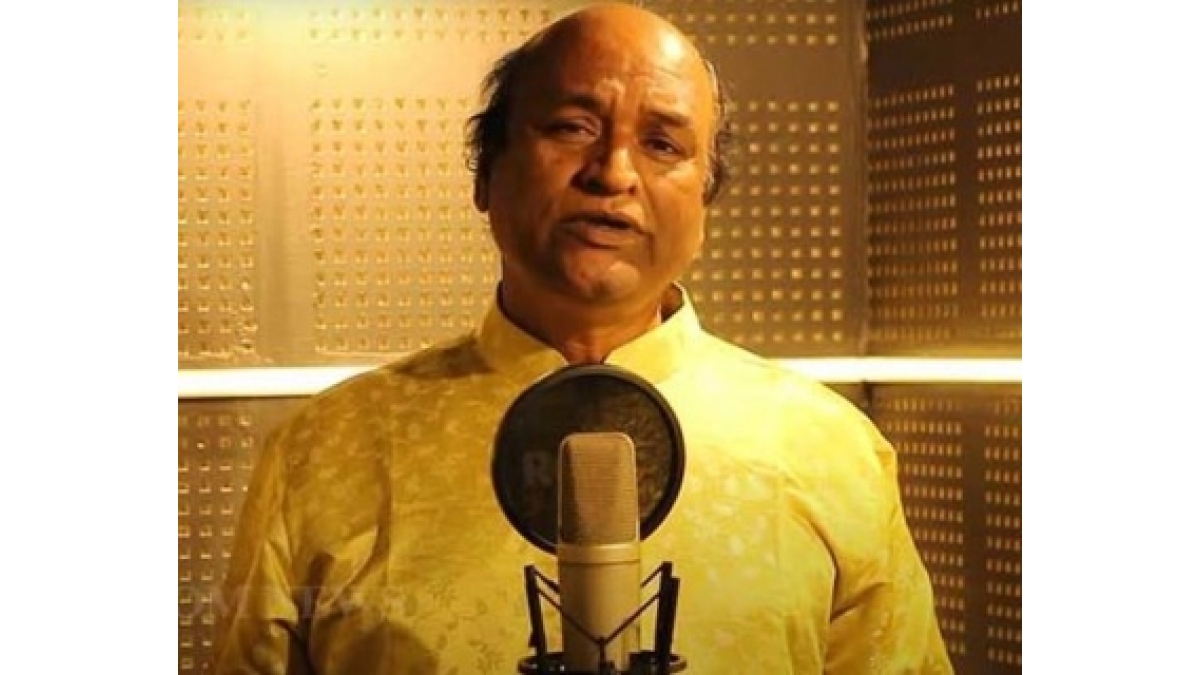 According to sources, Mohapatra was performing at a show organised at Rajnagar in Jeypore town of Koraput district for Durga Puja. After singing a couple of songs, he sat on a chair on the stage and was listening to other singers, during which he collapsed.

He was immediately rushed to a nearby hospital but doctors there declared him dead, family sources said.

Murali’s elder brother Bibhuti Prasad Mohapatra said he had been suffering from heart problems and diabetes for a long time.

Murali was known as ‘Khoka Bhai’ (in a tribute to renowned Odia singer, late Akshaya Mohanty) of Koraput district.