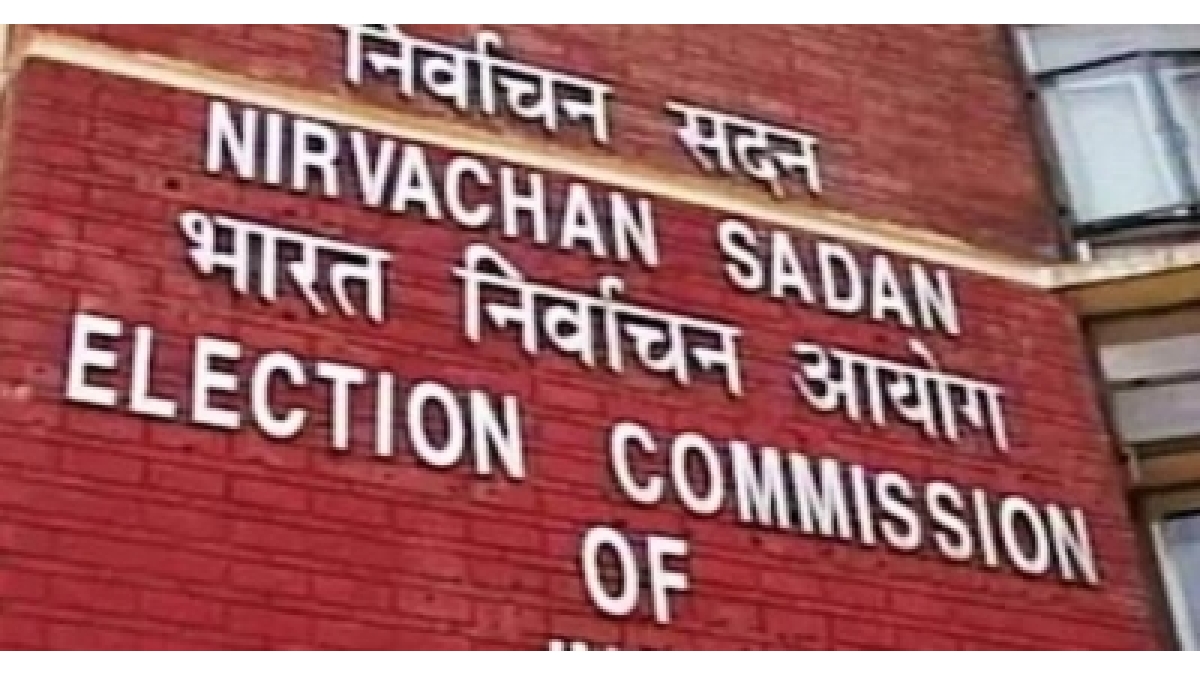 The bypoll has been necessitated following the demise of sitting MLA Bishnu Charan Sethi.

As per the schedule, the formal notification for the by-election will be issued on October 7 while candidates can file nominations till October 14. Scrutiny of nomination papers will be made on October 15 and the last date for withdrawal of candidature is October 17.

Results of the elections will be declared on November 6 following counting of votes on the same day. The entire election process will be completed before November 8.

The model code of conduct has come into force with immediate effect in Bhadrak district, sources in the Chief Electoral Officer (CEO), Odisha, said.