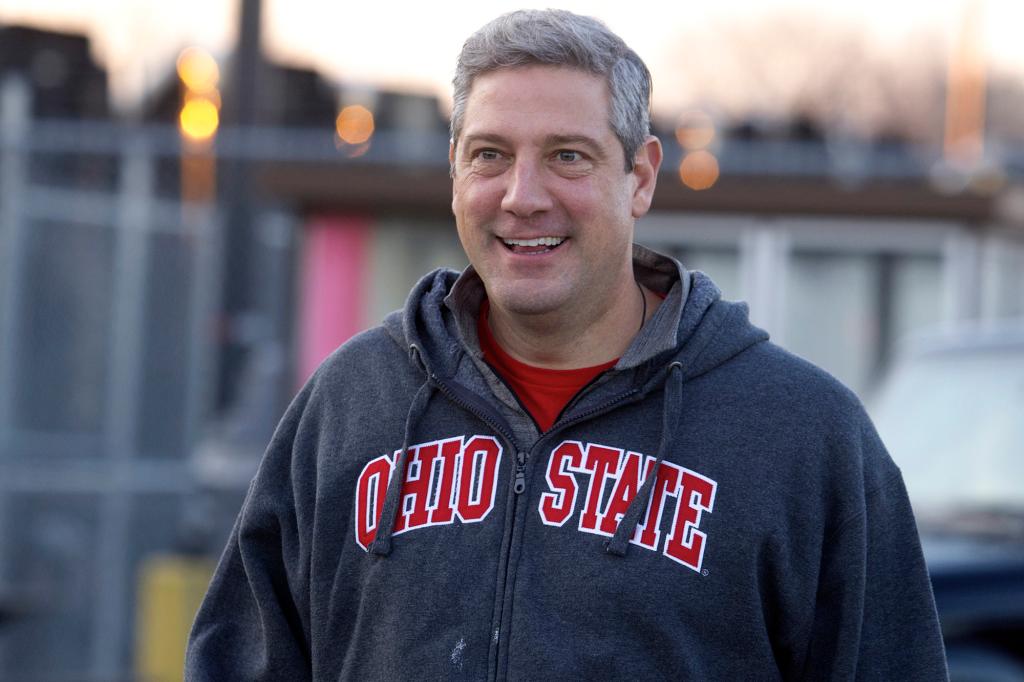 Ohio Democrat comes out against Tim Ryan, calls him a ‘fraud’

The op-ed, published in the Cincinnati Enquirer, was written by Hamilton County Auditor Dusty Rhodes “a proud, lifelong Democrat” who holds elected office in the state.

In the essay, Rhodes accuses Ryan of being a “fraud” and urges all voters – Democrats, Republicans and otherwise – not to vote for him.

“It’s because I love my state so much that I’m sounding the alarm about my own party’s nominee for U.S. Senate,” the op-ed reads. “Tim Ryan is a fraud who must be defeated. It doesn’t matter if you’re a Republican, an independent or a Democrat like me − Ryan does not deserve your vote.”

Ryan currently represents the Buckeye State’s 13th Congressional District in the House and is looking to succeed retiring GOP Sen. Rob Portman. He has attempted to distance himself from party leaders and portray himself as a moderate in the Ohio Senate race against JD Vance, his Republican challenger.

Rhodes rebuffed any claims of Ryan being independent in his public service, saying the lawmaker is “100% lockstep” with Democratic Party leaders.

“Here’s the truth: Tim Ryan is not who he says he is. He votes in 100% lockstep with Pelosi and Biden in Congress. At every opportunity, he follows the orders of the D.C. establishment. That’s the path of least resistance that far too many of our ‘leaders’ fall into − we all deserve better.”

The op-ed went on to pivot toward the Democratic Party as a whole, criticizing both House Speaker Nancy Pelosi and President Biden alongside “far too many other Democrats.”

“Ryan, like Pelosi, Biden, and far too many other Democrats, have made themselves willing tools of the far-left fringe that’s giving my party a bad name. Their politics may represent the coastal elite and many liberal cities, but they don’t represent Ohio.”

Ryan will face off against Vance, in the Ohio Senate election on Nov. 8.