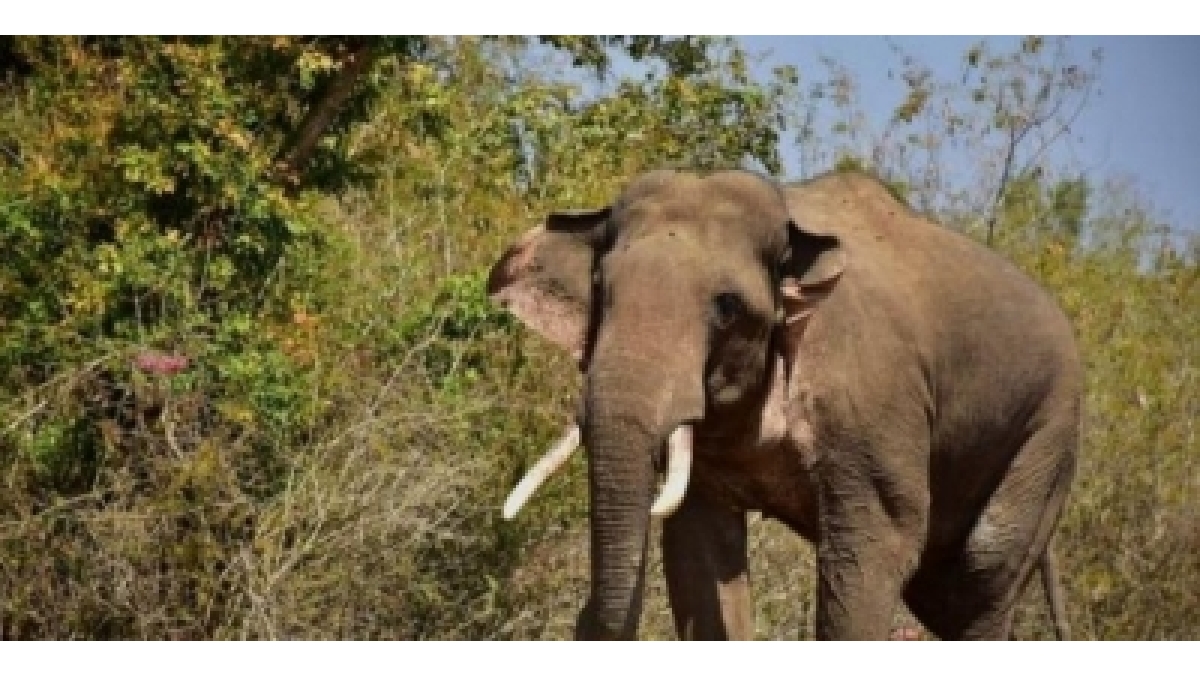 The incident happened at Khairani village of the district late on Saturday night.

The villagers said that a herd of wild elephants from the nearby forest entered the area in search of food. The locals tried to frighten them so that they return to the jungle but, the jumbos attacked them instead.

Ravindra Bodo was badly injured. He was taken to the nearby hospital at Rangia with other five injured, but the doctors declared him dead.

Daimary’s condition is said to be critical.

The locals claimed that earlier few other people also came were attacked by wild elephants and accused the Forest Department of not taking adequate measures to stop these incidents.

The villagers also complained that the crops were also regularly destroyed by the wild elephants. They have urged the state government to take look into this immediately.

“This is not the first time that an elephant has killed a man in this village, earlier also, numerous people had perished as a result of elephant attacks,” a village resident said.

In Assam, elephant-human conflicts have been on a rise due to habitat loss. Environmentalists have already warned that such conflicts could get worse unless the forested areas are protected.

As per the official data, at least 229 people were killed in Assam in the last three years due to human-elephant confrontations.