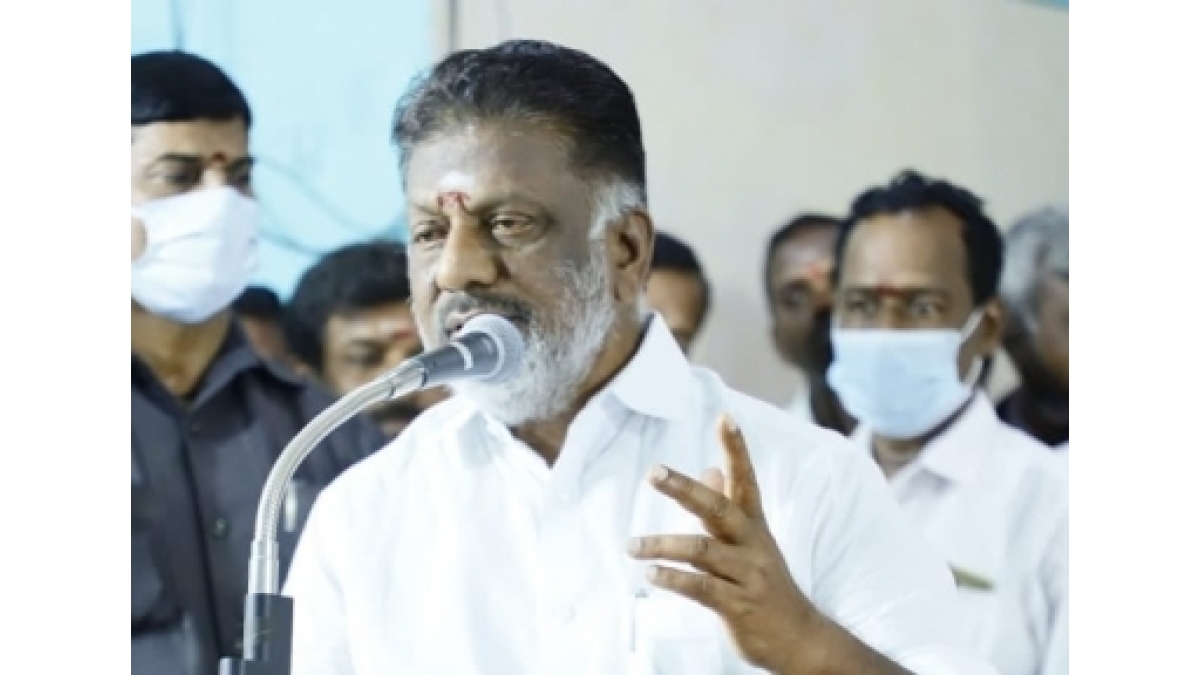 He called upon Chief Minister M.K. Stalin to immediately intervene in the matter and take steps to close down schools to prevent the spread of the disease.

In a statement issued on Sunday, OPS, as Panneerselvam is popularly known, said that it is the duty of the state government to maintain public health, pointing out that hospitalisation of children is on the rise in the state.

The former Chief Minister said, “The Tamil Nadu government should declare holidays in schools for some time and postpone the exam schedule till the time the cases come down. The government should take steps to create awareness among the people about the flu and make the necessary medicines available to them.”

He also said that doctors have warned people above 60 years of age to be careful. OPS said that schools in Puducherry have already been shut till September 25 due to the spread of flu cases in the Union Territory.