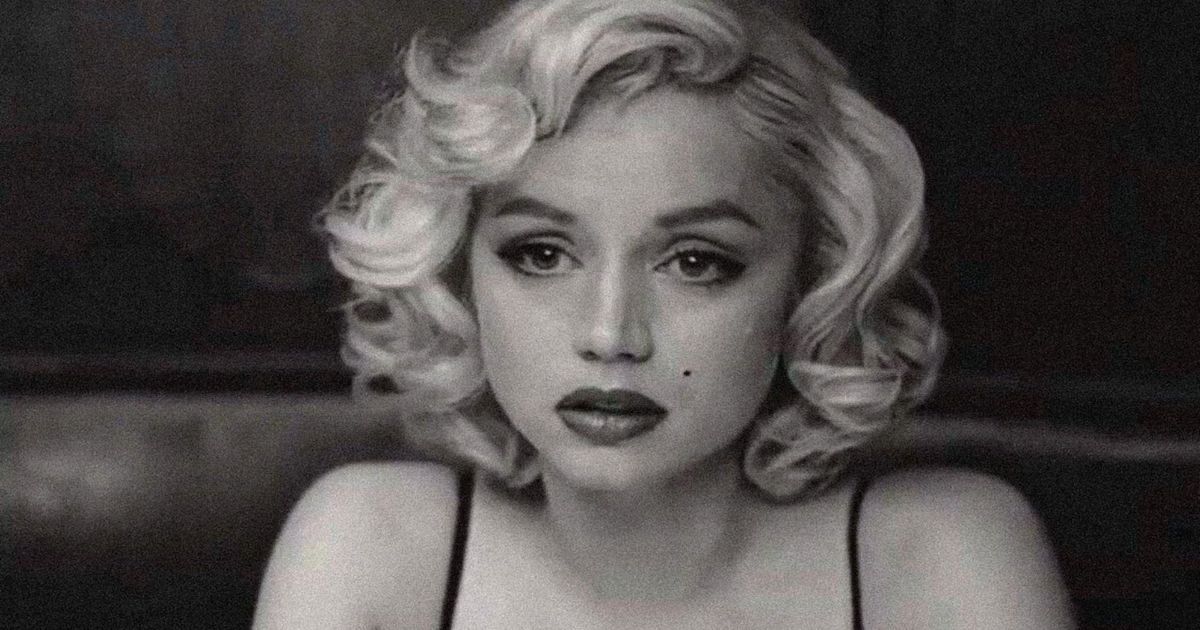 Blonde is the Netflix fictional biographical film about the life of Marilyn Monroe. Directed by Andrew Dominik, and adapted from the novel of the same name by Joyce Carol Oates, Blonde became one of the most anticipated movies of the year ahead of its Venice Film Festival Premiere. That said, since its release on Netflix, the film has unfortunately found itself at the center of controversy and backlash from critics and audiences alike for its exploitative, sexist, and outright cruel depiction of the Hollywood legend.

Praise, however, has been given to Blonde‘s cast, particularly lead star Ana de Armas, who plays Marilyn Monroe. Indeed, Blonde features an all-star cast, with some of Hollywood’s most recognizable names today. Here’s a look at the Blonde cast and other roles you’ve seen them play.

Ana de Armas stars in the leading role as Marilyn Monroe. It’s an extremely difficult role to take on as Monroe is a beloved figure who is known internationally. De Armas’ performance has produced a lot of buzz since its release, with Variety even stating her as Netflix’s “strongest acting contender” this awards season. She has become a household name in recent years, starring in the James Bond franchise in No Time to Die, as well as successful titles such as Blade Runner 2049, Knives Out, and War Dogs.

Related: Blonde: Explaining the Good and Bad Reviews of the Divisive Netflix Movie

Adrien Brody plays Arthur Miller in Blonde, the successful playwright who was married to Marilyn Monroe from 1956 to 1961, just before her tragic death. He is only referred to as “The Playwright” in this movie, however, it’s obvious that the character is based on Miller. Brody has enjoyed a very successful career, and most will recognize him from his career making performance in The Pianist, which won him an Academy Award for Best Actor. Since then, he has appeared in films such as Midnight in Paris and The Grand Budapest Hotel, and in the hit series Peaky Blinders.

Bobby Cannavale plays “The Ex-Athelete” in Blonde, and this character is obviously based on Joe DiMaggio, one of the most famous baseball players of all time who also had a famous relationship with Marilyn Monroe. Cannavale has appeared in many roles over the years, such as in TV series like Will & Grace, Sex and the City, and Boardwalk Empire, for which he received an Emmy Award, and films like Blue Jasmine, Spy, and Ant-Man.

Xavier Samuel plays Charles Chaplin Jr, the son of Charlie Chaplin who did not enjoy the same success as his father in the acting industry, in Blonde. He had an intimate relationship with Monroe before her marriage to Joe DiMaggio. Samuel may be recognized from his role as Riley Biers in The Twilight Saga: Eclipse, and he has recently starred in the hugely successful Elvis, which was released this year.

Caspar Phillipson portrays President John F. Kennedy in Blonde, who was widely thought to have engaged in an extramarital affair with Monroe. He was the American President from 1961 to 1963, when he was assassinated in Dallas. Phillipson has made a career out of portraying JFK due to the resemblance between the two. He appeared in Jackie alongside Natalie Portman as well as in Odd Man Rush, and The Match.

In Blonde, Toby Huss plays Allan Snyder, a make-up artist and friend of Monroe. He served as Monroe’s personal make-up artist and worked with her from her first feature film until her death. Huss has appeared in lots of roles over the years and is mostly known for his roles as Cotton Hill in King of the Hill and Artie in Nickelodeon’s The Adventures of Pete and Pete.

Evan Williams portrays “Eddy G” in Blonde, who is widely thought to be Edward G. Robinson, Jr. Robinson was an actor who worked with Monroe on Some Like It Hot, who had a reputation for his run-ins with the law. Williams may be familiar to viewers from several television shows and films. A few of his most noteworthy roles include that of Kelly Ashoona from Degrassi: The Next Generation, Tyler in Escape Room, Luke from Awkward, and in the small role of Jack in Westworld Season 4.