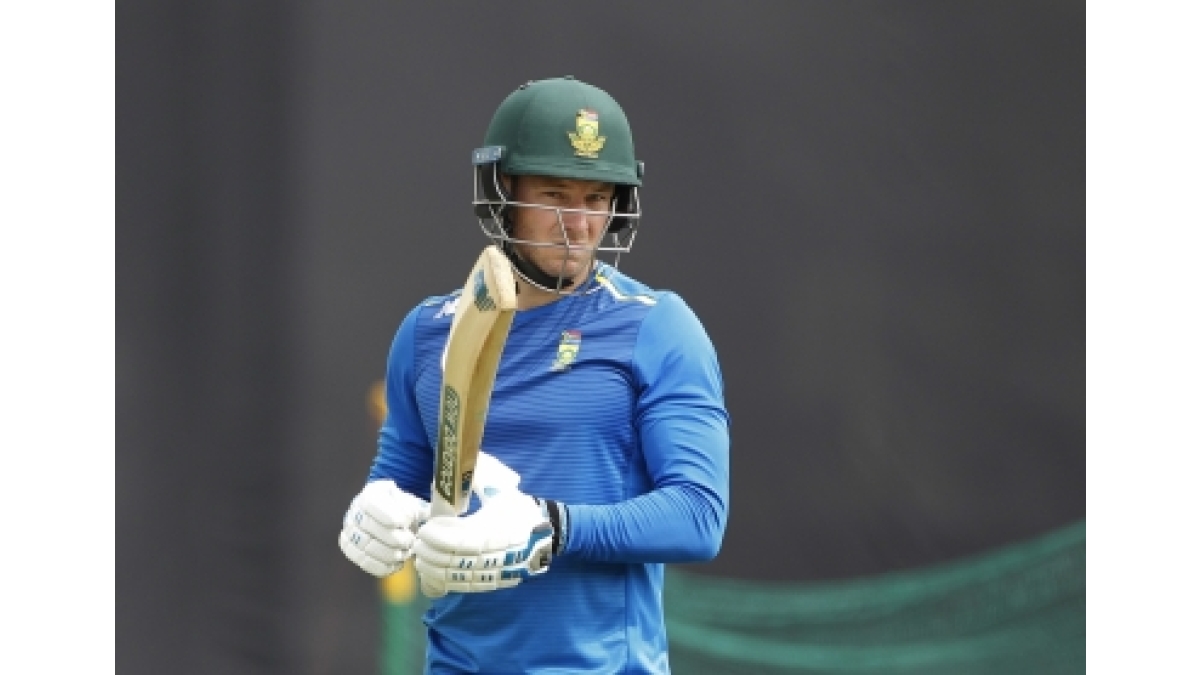 Miller, who had a stunning IPL 2022 season and helped Gujarat Titans lift the title in their first attempt by scoring 481 runs in 16 matches at a strike rate of 142.73, captained South Africa to 2-1 victory over England in a three-match T20I series in August.

Miller is currently captaining the Barbados Royals in the ongoing season of the Caribbean Premier League (CPL). Miller has been one of the most consistent finishers in the game, and is visibly excited to be leading the Royals in his home country. The Paarl-based franchise have given the captaincy role Miller, 33, who was one of the two South Africans signed by the team ahead of the auction.

“It makes me immensely proud to have been appointed as the captain of the Paarl Royals. To be able to call it my home, gives me great joy. The people of Paarl and the Western Cape as a whole are great supporters of quality and entertaining cricket, and my ambition will be to lead the team in the right manner and give our fans countless memories to cheer their team on. We already have some top cricketers on board with the likes of Jos, Obed and Corbin, and I am looking forward to working with an exciting set of players to start this SA20 journey,” said Miller on his appointment to the role.

Head Coach JP Duminy, former teammate of Miller in South African colours, expressed delight over having the left-hander as the captain of Royals. “David is one of the most passionate players you will meet, and his reading of the situations is something that will be very valuable to us.”

“Over the last year or so, he has developed a killer instinct wherein he is finishing matches for his team – we’ve seen that in the IPL and for South Africa as well. Hence, we are delighted to have such an experienced player as our leader, and more importantly, someone who has a calm head on his shoulders. We will be closely working with him as well as other players of the leadership group including Jos (Buttler), who himself has a wealth of experience.”

With the player auction scheduled for September 19, Paarl Royals will go into it with a total of four players already secured in the form of captain Miller, explosive star opener Jos Buttler, wily pacer Obed McCoy and effective all-rounder Corbin Bosch, all of whom have had close ties with the Royals through their partner franchises in CPL and IPL.