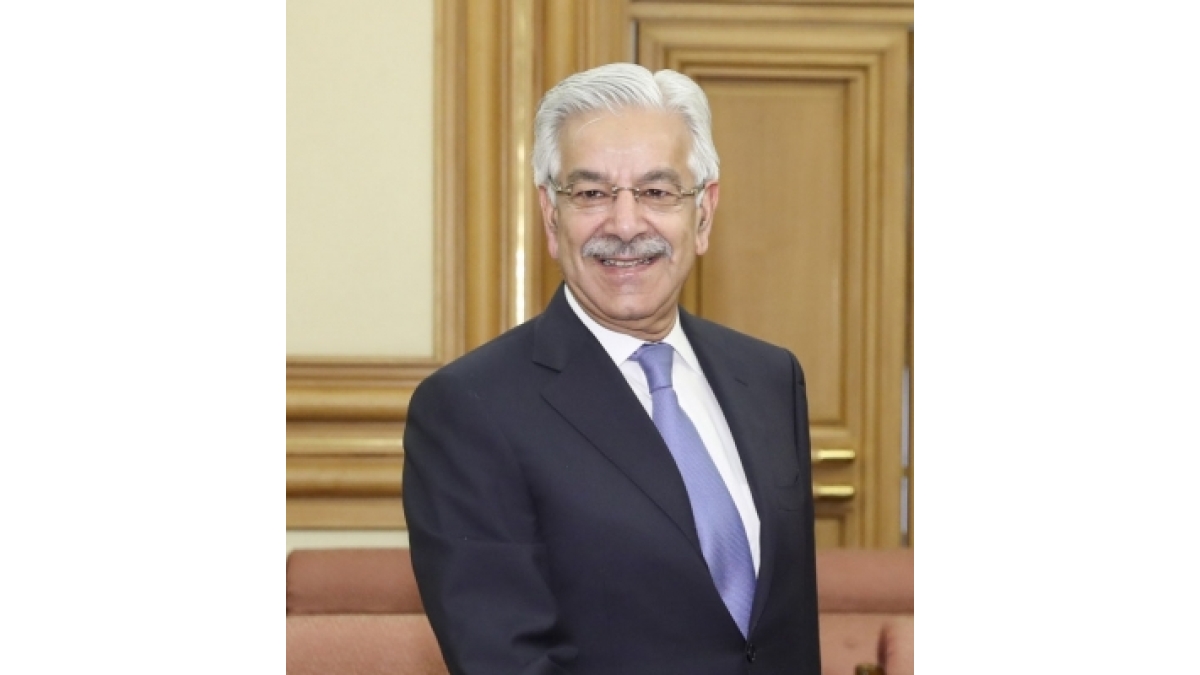 The ruling PML-N leadership at a party meeting is expected to hold a consultation over the key appointment as Army chief General Qamar Javed Bajwa is set to retire on November 29, according to the report.

Asif said that the appointment of the next Chief of Army Staff (COAS) is a routine matter and it is the first time in history that Imran Khan is raising a hue and cry’ over the issue.

Imran Khan has proposed to postpone the appointment until after the general elections and grant an extension [to Gen Bajwa], Asif said.

The date of appointment is over two months away, he said, adding that only Imran Khan is worried about the appointment and raising a hue and cry.

Shehbaz Sharif, who is enroute New York for the UN General Assembly session, has arrived in London where the ruling PML-N is holding a party meeting to finalise some key decisions, including the one on the appointment of the next COAS, Samaa TV reported.

The Prime Minister and his entourage landed at the Luton airport where he was received by Pakistan Ambassador to the UK, Moazam Ali Khan. He then left for London accompanied by federal ministers Marriyum Aurangzeb and Khawaja Asif.

During the PML-N meeting under Nawaz Sharif, consultations will be held on the key November decision while the no-confidence motion in Punjab will also be discussed, Samaa TV reported.