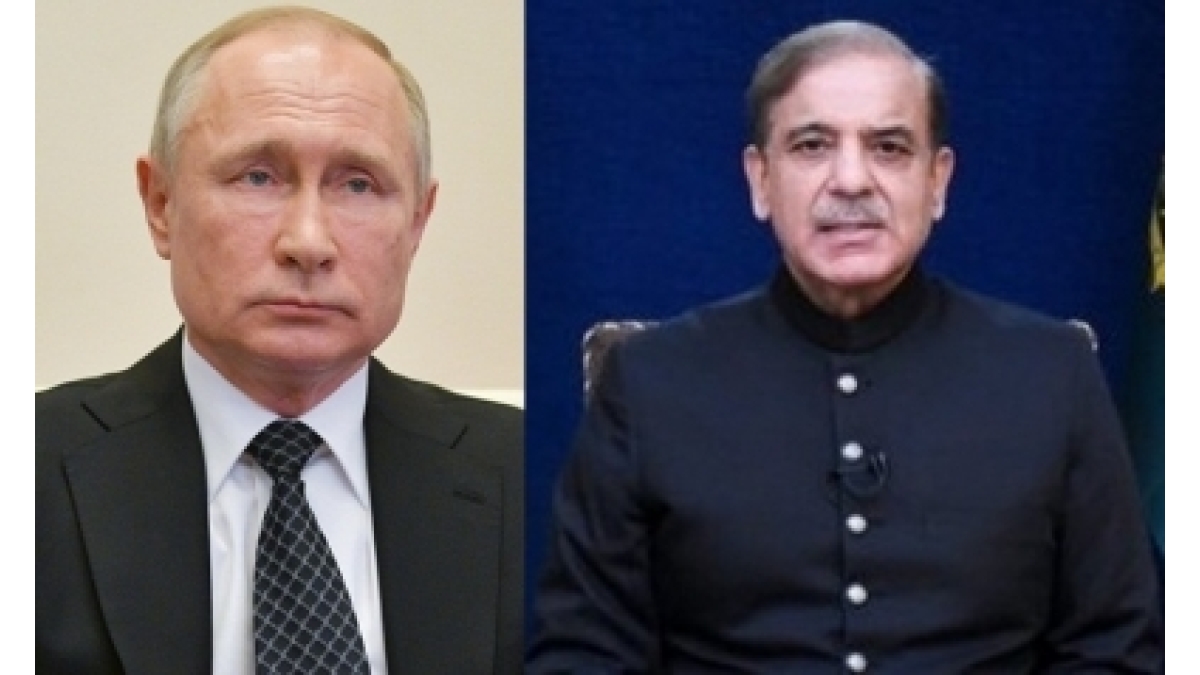 The official, who was part of the Sharif’s delegation, said the Prime Minister held at least three meetings with President Putin, Express Tribune reported.

“One was formal and the rest were informal,” the official, who requested anonymity because of the sensitivity of the issue, said.

“What we have discussed during the recent interaction with the Russian side is the possibility of importing oil on deferred payment,” the official said, the report said.

Russia has shown inclination to consider the proposal, the official said.

If the proposal is materialised it will be a landmark development given that Pakistan imports oil from Gulf countries and in the past Saudi Arabia and the UAE supplied Pakistan oil on deferred payment, Express Tribune reported.

It is not clear if the government can pursue the option given the likely opposition from the United States.

A source in the foreign office disclosed that the US has never explicitly asked Pakistan not to import oil from Russia but “advised us that it is better if we don’t enter into such venture with Russia”.

Former prime minister Imran Khan has repeatedly accused the US for being behind his ouster in April. Imran said he was punished for pursuing an independent foreign policy’ particularly for his efforts to deepen ties with Russia. The US has always denied meddling in the internal affairs of Pakistan.

The recent meeting between Shehbaz and Putin, according to observers, dispelled such conspiracy theories.

The transcript released by the Russia side after the meeting between Shehbaz and Putin did not drop any hint if Moscow was not willing to work with the new government often labelled as the US “puppet” by Imran and his supporters, Express Tribune reported.