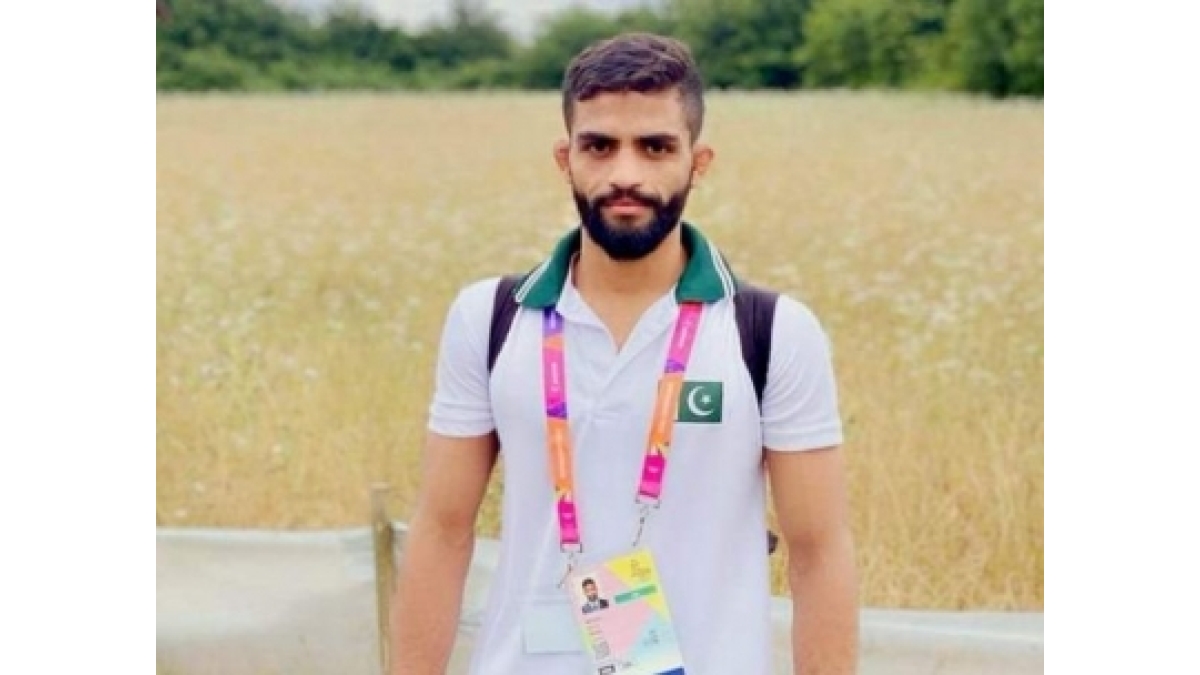 Ali defeated New Zealand’s Suraj Singh in 55 seconds to win bronze in the men’s freestyle 57kg wrestling event of the Commonwealth Games 2022 as Pakistan had won five medals — two silvers and three bronze in the category.

The athlete had undergone a test for detection of banned performance-enhancing drugs before leaving Pakistan for the CWG, which returned positive, it emerged Thursday.

“He has used banned drugs to enhance performance and thus has been stripped of the medal. The organisers, however, have given him the option to go for the B Samples testing,” a source told ‘The News’.

According to a report in ‘The New’ a thorough investigation, however, revealed further details in Ali Asad’s case as it has been learnt that the tests conducted by the Pakistan Sports Board (PSB) and the results of which were revealed just recently also declared him positive.

Tests conducted on Ali Asad just before his departure to England also revealed that the wrestler has used performance-enhancing drugs. Though he was part of nine medal-winners that received their cash incentive during a ceremony held at the PM House recently, his amount was withheld by the PSB.

“We had some information on his being declared positive. That is why we have held his amount of Rs one million that otherwise would have been his for winning bronze at the Games,” a PSB official quoted as saying by The News.

“I have never deliberately used any performance-enhancing drugs. I am surprised at how I have been declared positive. I would prefer going for the B samples tests,” The News had quoted Ali Asad as saying when asked about his initial test results.

“Yes, I have come to know about it. Let me consult with my associates and other officials. I cannot say anything more on it at the moment.”

‘The News’ has also learnt that Ali Asad has decided to contest the finding, meaning he has opted for the B samples tests.