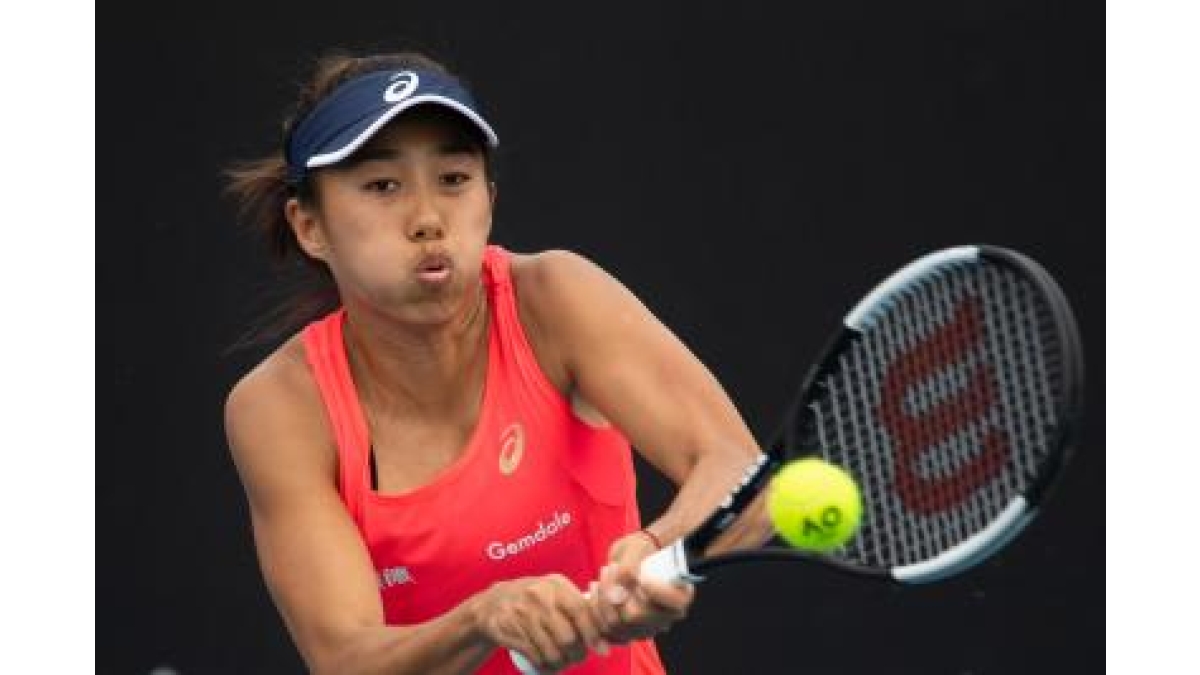 Playing Tokyo for the first time in over a decade, Zhang is now into her third semifinal of the season. Earlier this year, she captured her third career singles title in Lyon and made the final in Birmingham.

The 33-year-old came into the fall season after a successful summer hard court season, which saw her make back-to-back quarterfinals in Cincinnati and Cleveland before making her first US Open Round of 16.

Zhang came into the quarterfinals looking for her first ever win over Martic. The Croatian had beaten her twice on hard courts. In their last match at 2019 Miami, Martic lost just three games.

From 5-5 in the first set, Zhang reeled off seven straight games before Martic got on the board at 5-1. She closed out the win on her fifth match point after 1 hour and 22 minutes.

The victory is Zhang’s 34th of the season, more than double her 2021 tally of 15. She is the first Chinese player to advance to the Tokyo semifinals since Li Na in 2009.

“Last year, tough half year. I had an injury because in 2020 I (went) back to China (twice), long quarantine after. When I started to play I felt shoulder pain, arm pain, everywhere. So last year, the first half of the year I didn’t win any matches. I didn’t play well. I took a lot of rest and treatment,” Zhang explained after the match.

“Last year’s 15 wins were in the second half of the year. So it looks the same, every half-year I have 15 wins. That feeling is good,” she added.

Zhang will face Liudmila Samsonova for a spot in her third final of the season.

No.30 Samsonova played a clinical match to defeat former No.1 Garbie Muguruza 6-4, 6-2 in the quarterfinals.

From 4-4 in the first set, Samsonova took control of the match by winning four straight games to build a 6-4, 2-0 lead. She finished the match with 23 winners to Muguruza’s 11, breaking the Spaniard five times.

Samsonova has now won 16 of her last 17 matches and has made the semifinals or better at three of her last four tournaments.