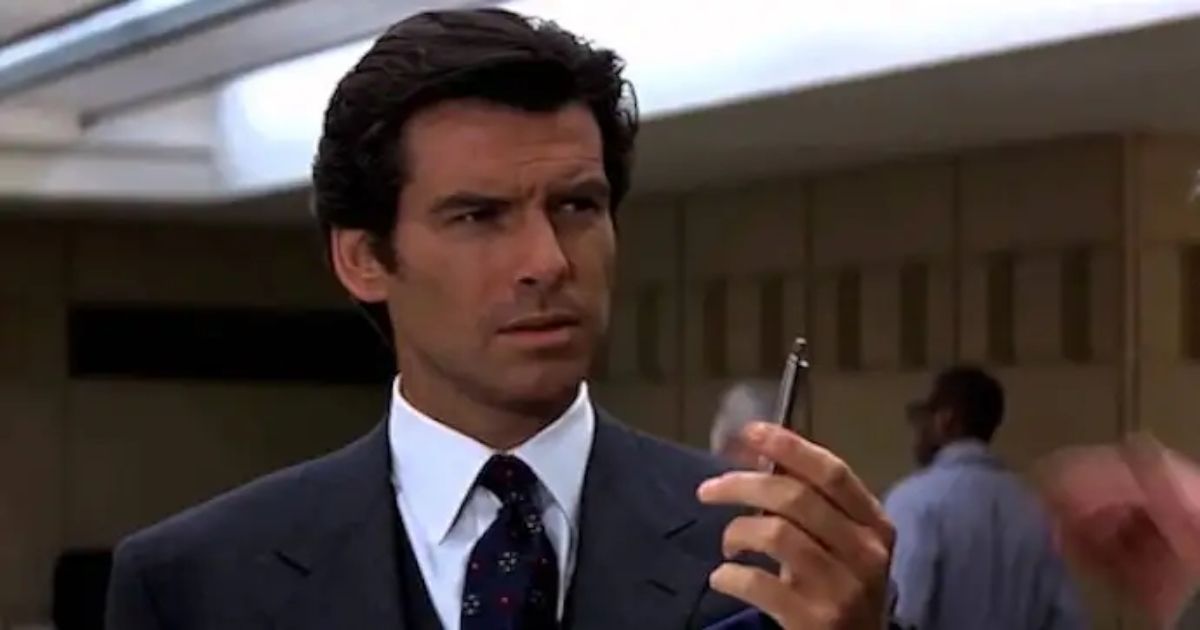 The Dwayne Johnson movie Black Adam will mark the first time Pierce Brosnan has suited up as a superhero for a comic book film, but it could have happened decades ago with the Dark Knight. In a recent interview on The Tonight Show, Brosnan spoke with Jimmy Fallon about his first foray into the superhero genre. The conversation led to Brosnan commenting on how he was up for Batman in the 1980s, though his audition didn’t exactly turn out well.

“It was the last thing on my mind to be playing a superhero like Doctor Fate,” Brosnan said, adding that he hasn’t been approached much for these kinds of roles. “I mean, I went up for Batman way back in the day when Tim Burton was doing it. Obviously, I didn’t get the job.”

As we know now, Michael Keaton would be the actor to land that role. To this day, Keaton remains an all-time favorite Batman actor for many fans of the Dark Knight. Perhaps Brosnan was not going to land the role with Keaton also up for the part, but to make matters worse, the actor embarrassed himself at his audition by admitting he just didn’t understand the appeal of Batman. He criticized the character’s look, and given how lucrative Batman movies have turned out to be, Brosnan now realizes it was a “stupid” thing to say.

“I remember saying something stupid to Tim Burton, I said, ‘You know I can’t understand any man who would wear his underpants outside his trousers.’ But there you go,” Brosnan noted. “The best man got the job, and you know Doctor Fate and I were meant to meet on the same page, I think.”

Pierce Brosnan Enters the Realm of Superheroes in Black Adam

Brosnan may not have been the right fit for Tim Burton’s Batman, but he is a “dream casting” choice for the role of Dr. Fate in Black Adam, this according to producer Hiram Garcia. In a previous interview with The Illuminerdi, Garcia spoke about why Brosnan was perfect for the part and teased what he’ll bring to the screen with the role in Black Adam.

“When you’re looking at Pierce Brosnan, who is an OG as, as best as you could describe it, he just blows you away,” Garcia said. “From the moment he comes on, on set, he just elevates everything up. He just is so charming. He has such a command of just presence on screen I think the minute he goes on there.”

He added, “And seeing him with all of our young actors as well, it’s so fun to see them just hang with him, get to know him. They all became such close friends on this process and were hanging so much offset on downtime. And you could feel that energy and that chemistry when they were on screen. He was such a dream casting.”