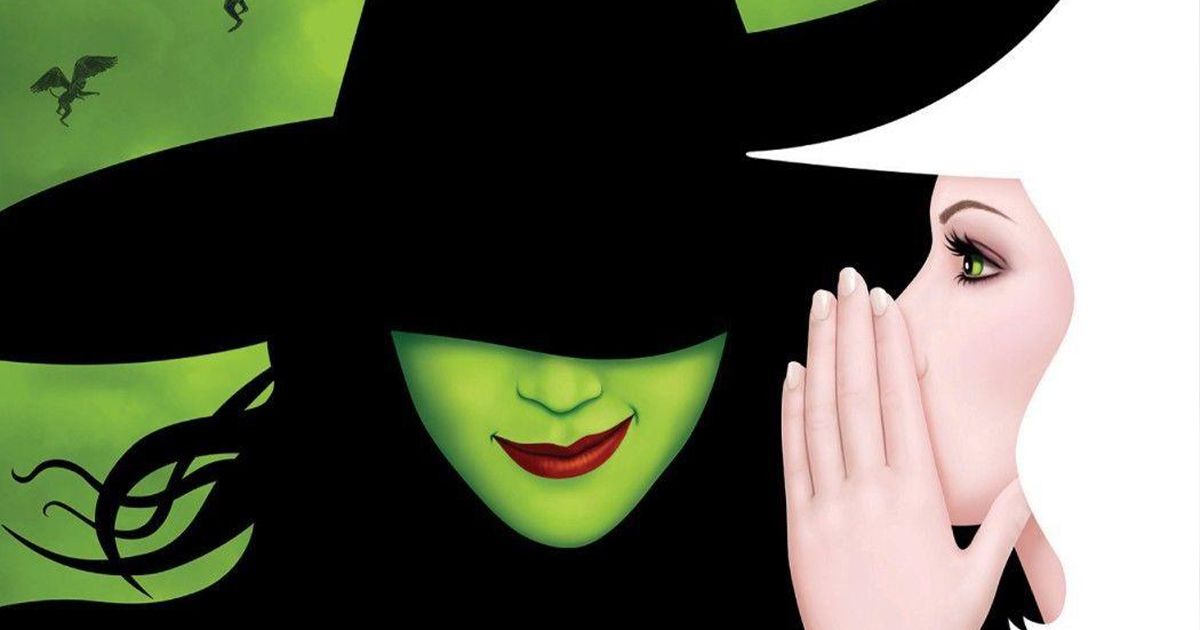 Plot, Cast, and Everything Else We Know

For years, the development of a film adaptation of Stephen Schwartz’s Tony Award-winning Broadway musical Wicked has been something we’ve waited for. Finally, Jon M. Chu is bringing the fans what they’ve been waiting for, and with a star-studded cast, we can’t wait to see this film! Wicked is set to be a two-part film series based on the musical and Gregory Maguire’s 1995 novel Wicked: The Life and Times of the Wicked Witch of the West.

Wicked took ten years to find its cast and start production. There was a failed adaptation attempt in 2012 and director changes, but Universal’s Wicked will finally be coming to the big screen! We’re sure the film will be wonderful, so here’s everything we know about Jon M. Chu’s Wicked so far.

Wicked will be based on Gregory Maguire’s novel Wicked: The Life and Times of the Wicked Witch of the West and Stephen Schwartz’s Broadway musical Wicked. According to starring actress Cynthia Erivo, the film will be different from the musical and “unlike anything you’ve ever seen before.” Sounds exciting!

In April 2022, director Jon M. Chu released a statement on Twitter regarding the film. This announcement revealed that there would be two films in the Wicked series and that the content of the musical was too big to fit into just one movie.

As we don’t have a plot synopsis for the film yet, here is a summary of the musical’s story:

“Wicked, the Broadway sensation, looks at what happened in the Land of Oz…but from a different angle. Long before Dorothy arrives, there is another girl, born with emerald-green skin—smart, fiery, misunderstood, and possessing an extraordinary talent. When she meets a bubbly blonde who is exceptionally popular, their initial rivalry turns into the unlikeliest of friendships… until the world decides to call one ‘good,’ and the other one ‘wicked.’”

The cast so far includes Cynthia Erivo as the Wicked Witch of the West and Ariana Grande as the Good Witch Galinda. Jonathan Bailey was confirmed as the third lead and romantic interest, Fiyero.

For a movie musical, the singing talent of the cast is crucial, and Jon M. Chu’s choices so far have been phenomenal. Cynthia Erivo is best known for her role as Celie in the Broadway production of The Color Purple, where she took home the Tony Award for Best Supporting Actress. Erivo also received two Academy Award nominations for her role as Harriet Tubman in the biopic Harriet and for the original song “Stand Up” she wrote and performed for the film.

Ariana Grande’s singing abilities are without question, and her 2020 cover of “The Wizard and I” from the musical Wicked makes us certain she will nail her role as Galinda in the film. Jonathan Bailey is perhaps best known for his role as Anthony in Bridgerton, but he is also an incredibly talented and award-winning stage and musical theatre actor. With the three leads of Wicked being so talented, we’re sure this film will be true to its musical theatre origins.

Frank L. Baum’s The Wizard of Oz series is well known, even though the first book was released in 1900, over 100 years ago! The Oz stories have captivated generation after generation thanks to their charm and many adaptations. The most notable Oz adaptation was 1939’s The Wizard of Oz film, starring a young Judy Garland as Dorothy, a girl who is swept away to the land of Oz after a tornado tears through her home.

The popularity of The Wizard of Oz led to many more adaptations – some that stayed close to the source material and others that went in exciting new directions. Hollywood’s love of the Oz franchise has seen numerous films released in the last few decades, from 2013’s Oz The Great and Powerful to the hit adaptation The Wiz in 1978. Even the Muppets went to Oz in 2005.

One of the most popular and well-known Oz adaptations is Stephen Schwartz’s musical Wicked, which was nominated for 10 Tony Awards in 2004, took home 3 of them, and won the 2005 Grammy Award for Best Musical Show Album. The show was adapted from Gregory Maguire’s 1995 novel Wicked: The Life and Times of the Wicked Witch of the West, which became a New York Times Bestseller after its release.

Wicked is a revisionist parallel story to The Wizard of Oz, following the Wicked Witch of the West from her adolescence to her death, as it happens in The Wizard of Oz. Through Wicked, we see a different side to the Wicked Witch and learn that the clear division between “good” and “evil” in the Oz stories might not be such a good thing. We can’t wait to see how Wicked translates to the big screen!

The release date for Wicked is set for December 2024, with the second film planned to release the following year in December 2025.