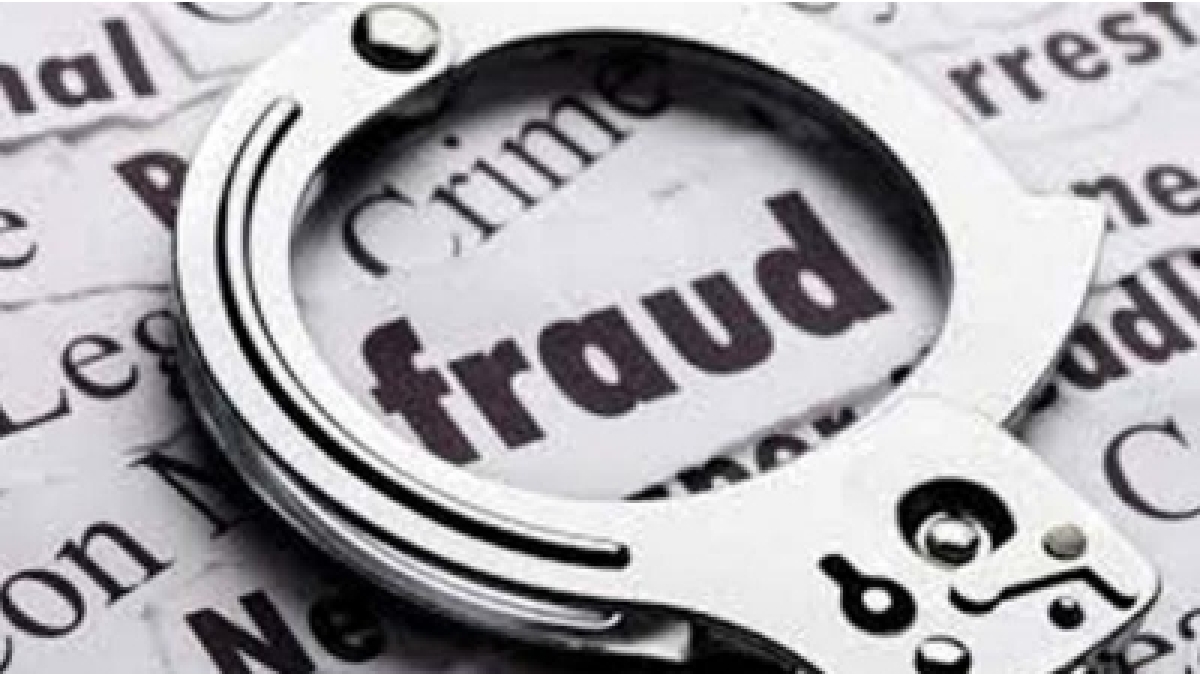 The accused sent texts on WhatsApp to the company’s chief financial officer (CFO) in the name of its vice chairman, asking to transfer funds from different bank accounts, police said.

The complainant, Vivek Gupta, CFO of JBM Group, told the police that, on Friday around 2 p.m. he received messages on WhatsApp. The sender claimed to be the company’s vice chairman (VC) Nishant Arya, the sender’s account had his photograph as the profile picture. On verifying the number on Truecaller, it was found that the number belonged to the VC.

“I was informed by the sender that he is busy in an important meeting, I could not call him to enquire further,” the complainant told the police.

“I carried out the instructions of the sender under the impression that they came from my VC and the transactions were both important and urgent. The sums were transferred from two entities of the JBM Group, namely JBM Industries and JBM Auto. At the request of the sender, the Unique Transaction Reference (UTR) numbers confirming the transfers were also shared on the same WhatsApp chat,” he stated in his complaint.

He said eight transactions totalling Rs amounting to Rs 1,11,71,696 were made in seven different bank accounts.

“Later I discovered that the sender was not the VC and someone has committed fraud by impersonation him, following which I reported the matter to the police,” Gupta added.

Based on Gupta’s complaint, a case was registered against an unidentified person under sections 419 (cheating by impersonation), 420 (cheating) of the India Penal Code and Section 66-D of the Information Technology Act at the cyber crime police station, Inspector Om Prakash said.