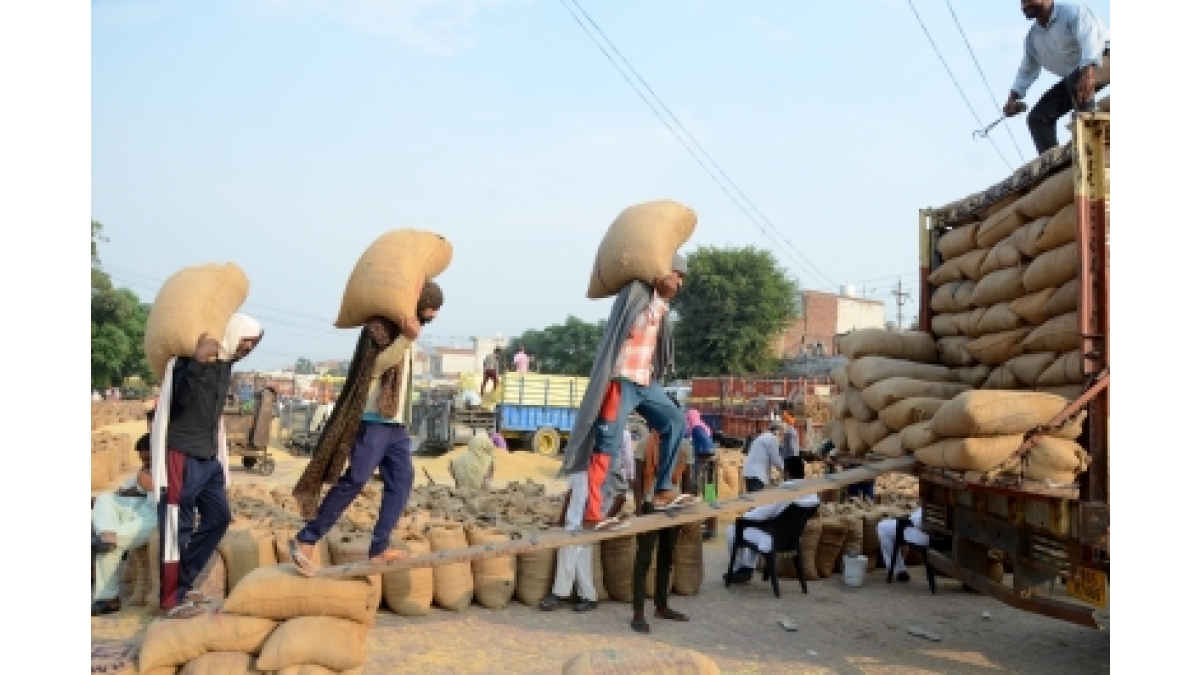 As per the officials of the Consumer Affairs Department, there was need for amending the policy due to various reasons.

Domestic price of broken rice, which was Rs 16 a kg in the open market, has increased to about Rs 22 kg in states because of exports due to higher international prices. Poultry sector and animal husbandry farmers were impacted the most due to price hike of feed ingredients as about 60-65 per cent input cost for poultry feed comes from broken rice and any increase in prices will be reflected in poultry products like milk, egg, meat etc. which resulted in food inflation, officials said.

There has been a rise in global demand for broken rice due to geo-political scenario which has impacted price movement of commodities including those related to animal feed. The export of broken rice has increased by more than 43 times in past 4 years (21.31 LMT exported from April-August, 2022 compared to 0.41 LMT in the same period in 2018-19).

Some countries (who never imported broken rice from India) have tapped into the Indian market to exploit the situation at the cost of Indian consumers, the officials said.

Parboiled and Basmati rice constitute around 55 per cent of total rice export from India. So, the farmers will continue to get good remunerative prices and dependent/vulnerable countries will have adequate availability of parboiled rice as India has a significant share in the global rice export, they added.

As per the Consumer Affairs Department, 217.31 LMT rice is in government buffer stock which is higher than the buffer stock norm. In the upcoming Kharif Season, 510 LMT and in Rabi Season, 100 LMT of rice will be procured. The buffer stock maintained by the country is more than enough to meet the demand for the public distribution system.