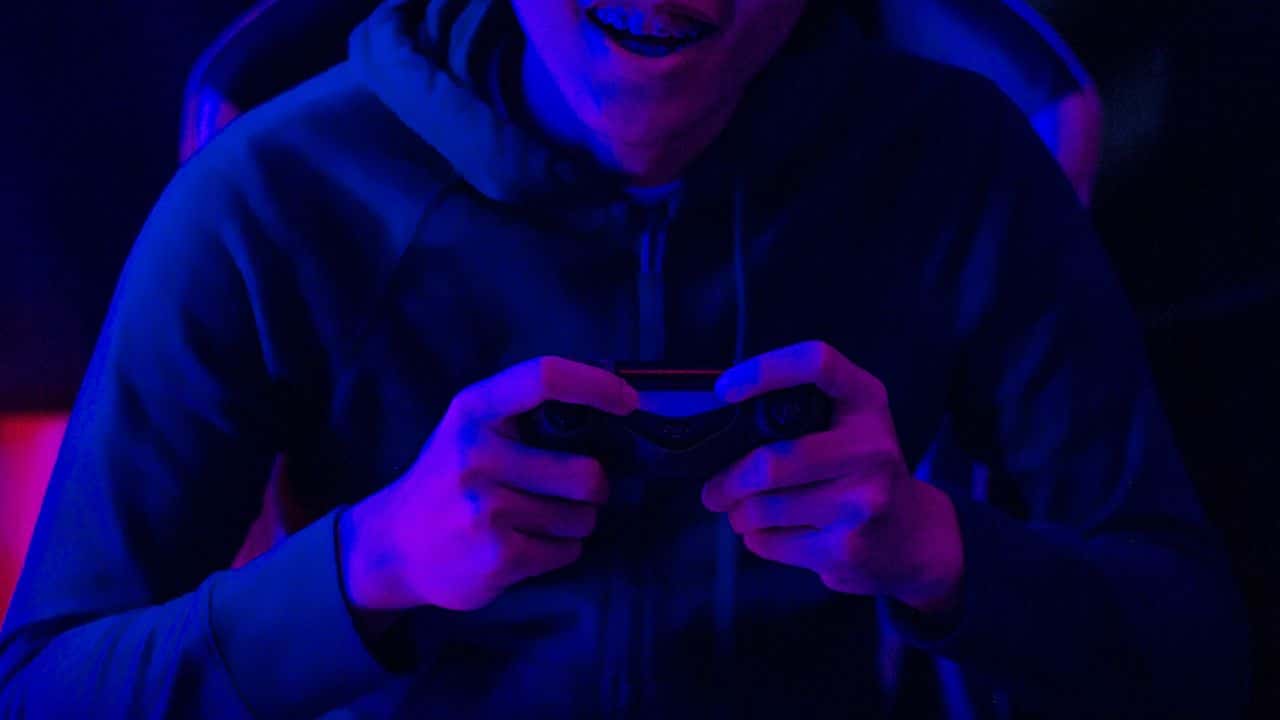 In the absence of leaks, there are several internet forecasts regarding the PS Plus January 2023 free games

In the meantime, a freebie for Extra has already been guaranteed.

PlayStation subscribers had a terrific month in December. Recently added to the December 2022 library line-up for Extra and Premium are Far Cry 5, Evil Genius 2, the amazing Yakuza Like A Dragon, and a number of other outstanding games.

All of the aforementioned are excellent games to play, but beginning in early January everyone will be able to enter the ring and become a WWE superstar without paying any additional fees.Don’t forget to get the Mass Effect Legendary Edition, Biomutant, and Divine Knockout Founder’s Edition gifts from Essential while they’re still available.

Date of the PS Plus January 2023 Free Game Reveal

The free games for PS Plus subscribers in January 2023 will be revealed on December 28. The next round of freebies will be released on January 3rd, according to a December PlayStation Blog post from Sony. The final Wednesday before a launch is generally when upcoming freebies are announced, but it has seldom occurred on a Monday, Tuesday, Thursday, or even a Friday.

As of now, there have been no leaks for PS Plus January 2023, but Immortals Fenyx Rising is one of our guesses.

It has been a part of Xbox Game Pass since August of this year, and as part of the partnership with Ubisoft Plus, it is one of the few Ubisoft titles that has not yet been added to PlayStation’s subscription programme. Since Riders Republic has been available since October 2021, it would be a terrific addition to the early 2019 lineup.

Although the two Ubisoft titles mentioned above might join Extra in January, we’d also want to see Sackboy A Big Adventure join PS Plus at long last. Unlike Demon’s Souls and Spider-Man Miles Morales, it is the only PS5 console-exclusive launch title that will not be a part of the subscription service. It is a cute, entertaining platformer that anyone can enjoy.

It will officially join the service for Extra subscribers on January 3rd, according to the PlayStation Blog. Unfortunately, the PS Blog only mentions the PS4 version, therefore the PS5 version of the game doesn’t appear to be listed.

The inclusion of WWE 2K22 makes sense given that there are rumours that WWE 2K23 will be unveiled at the Royal Rumble in late January. If any leaks occur, this post will be updated.