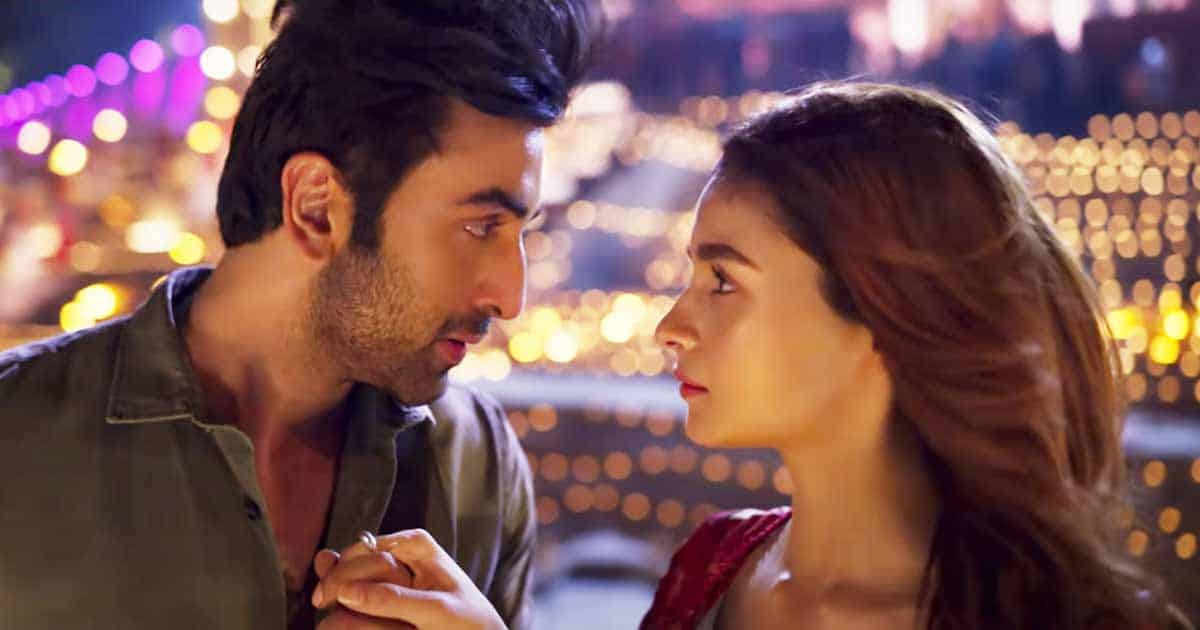 Races Its Way Amongst Top-10 Biggest Week One For Bollywood, Is At No. 11 Across All Hindi Releases

It has been a season of records for Brahmastra. To begin with, it had one of the best opening days of all time for Hindi movies. Post that it scored the best opening weekend of all times when it came to a Bollywood release. This isn’t all as all of this was accomplished despite the film not being a franchise release or arriving on a holiday. Post that the collections on the weekdays too stayed on to be good, as a result of which the first-week collections (across all over versions) have come out as quite healthy, which has set the stage for bigger milestones to be accomplished in weeks to come.

For now, though, it’s time to look at where Brahmastra find itself when it comes to its placement amongst the best Week One earners (7 days) of all times. If one looks at core Bollywood releases, the Ayan Mukherjee-directed film has made it to the Top-10 list. It finds itself in an elite company where films like PK, Bajrangi Bhaijaan and Dhoom: 3 have scored greater than it.

This isn’t all as Ranbir Kapoor now has two big earners in the Top-10 with his Sanju even breaking the 200 crores barrier; a feat that has been accomplished by only three other Bollywood films – Sultan, War and Tiger Zinda.

If one includes Hindi versions of south films like KGF Chapter 2 and Bahubali 2: The Conclusion as well then Brahmastra moves to No. 11 place. That still is an achievement, and more so because in a year ailing with a flurry of big disasters, the first and the eleventh position is occupied by films that have been released just a few months apart from each other. It only goes to prove that audiences are waiting for big event films to arrive, and if the content is impressive as well then they are happy to walk in hordes.