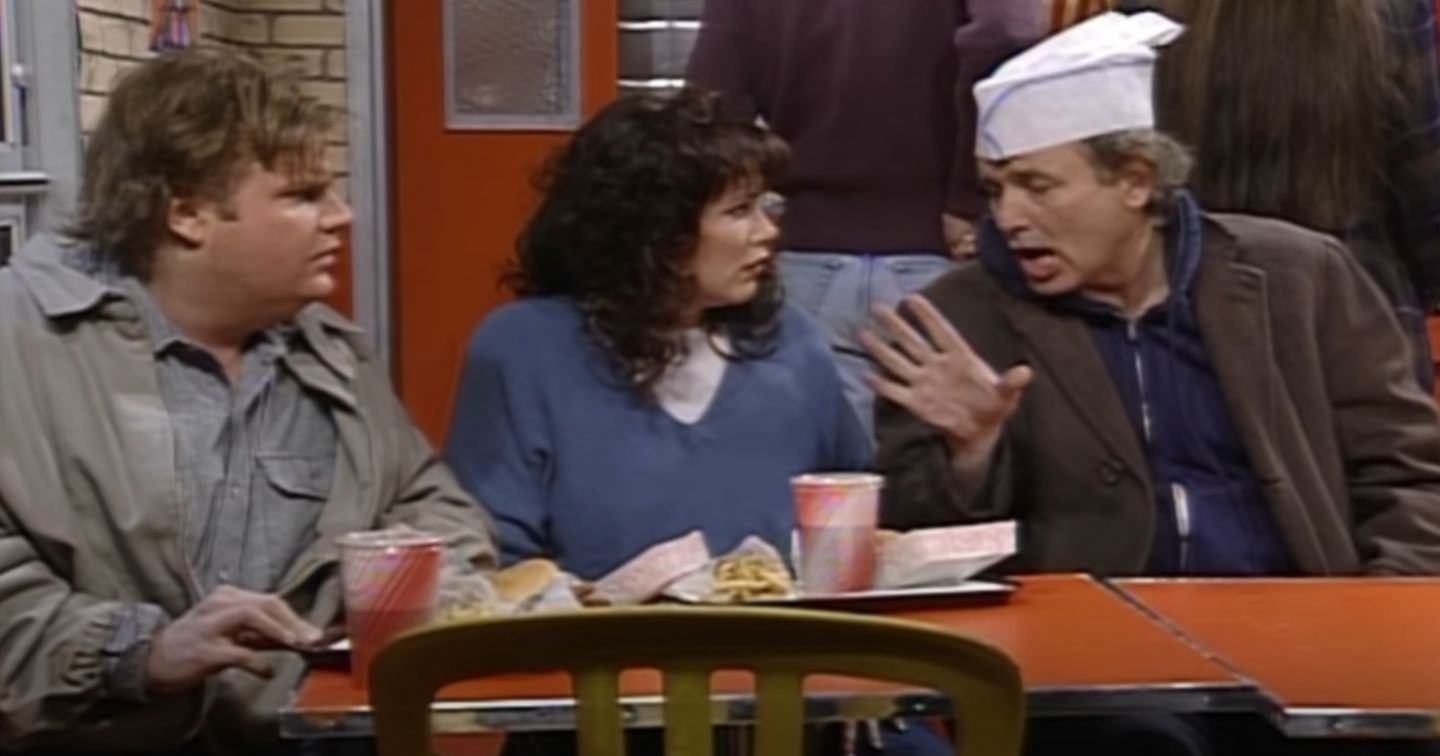 Former Saturday Night Live star Bill Murray was not the warmest guest host when he returned in 1993, this according to fellow SNL alum Rob Schneider. On Thursday, Schneider appeared as a guest on The Jim Norton & Sam Roberts Show on SiriusXM. When discussing how actor Robert Shaw had been abrasive on the set of Jaws, Schneider claimed Murray was similarly unpleasant backstage at SNL, to the point where he was “seething” with hatred toward the new cast members. Here’s how Schneider put it, per THR:

Schneider went on to claim that Murray particularly hated late actor Chris Farley, who was one of the show’s most popular stars. For his part, Schneider theorizes that this was because of Farley taking inspiration from John Belushi. Though, Schneider admits he’s not completely sure, but that’s how he read the situation.

“He hated Chris Farley with a passion. Like he was just seething looking at him. I don’t know exactly, but I want to believe that it’s because Chris thought it was cool to be Belushi, who [was] his friend who he saw die, that he thought it was cool to be that out of control. That’s my interpretation, but I don’t really know. I don’t believe it. I only believe it 50 percent.”

Related: Saturday Night Live: Everything to Know About Season 48

According to Schneider, Murray wasn’t particularly fond of Adam Sandler, either. Schneider suggests that Sandler’s style of comedy, which often included playing his guitar and singing comedic songs for the audience, didn’t appeal much to Murray. The good news for Sandler is that everyone else watching seemed to be enjoying it.

“(Murray) really hated Sandler, too… he just wasn’t into that groove of it, you know? And Sandler was just committed to it, and just like…as soon as he would get on, you could see the audience just ate him up.”

This news comes as Murray’s name has already been in recent headlines for controversial reasons. It was reported that he had just settled a lawsuit for an alleged assault. Meanwhile, Schneider has also recently been critical against SNL recently for other reasons. He named a political sketch featuring Kate McKinnon as Hillary Clinton as the moment when SNL died, claiming that picking a side politically was the show’s downfall.

You can watch Schneider speaking about Murray on The Jim Norton & Sam Roberts Show in the YouTube video below.