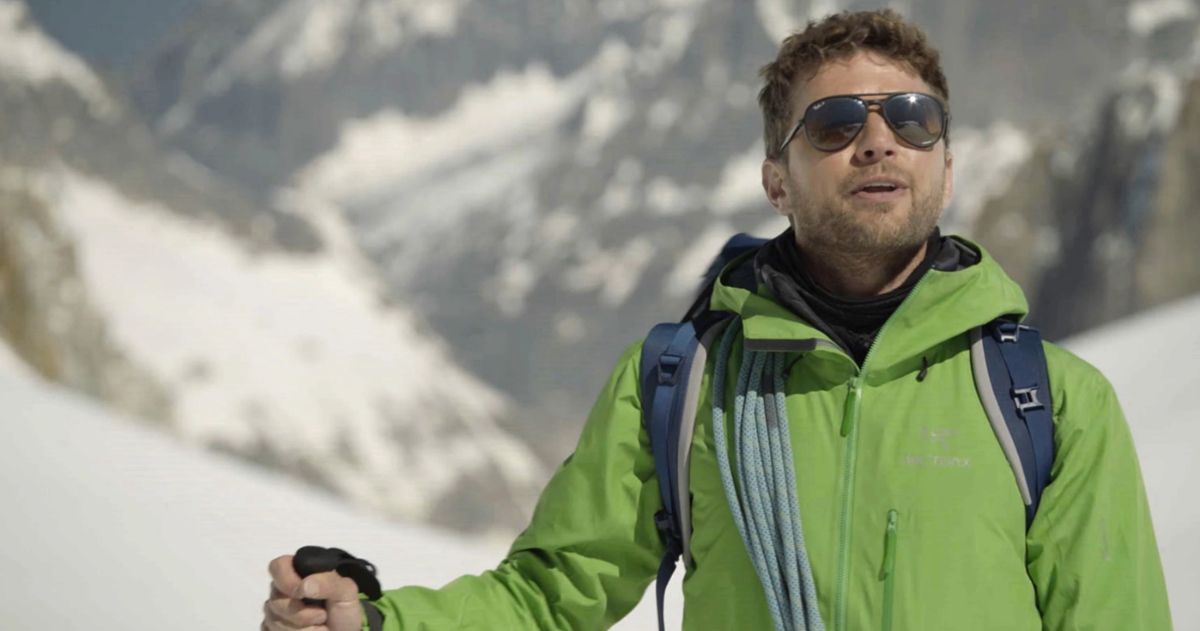 Paramount Pictures and Saban Films will soon release the new thriller Summit Fever, and we have an exclusive clip from the film ahead of its premiere. Starring Ryan Phillippe and Freddie Thorp, the film follows a group of friends going for what they presume will be a good, old-fashioned mountaineering trip only to wind up struggling for survival when a vicious storm rolls in. The group prepares for the trip during the calm before the storm in our clip, which you can watch below, totally unaware at the time of the horrors that await them.

Ryan Phillippe and Freddie Thorp star in the adrenaline-fueled thrill-ride where an ambitious mountain expedition becomes a breathtaking struggle for survival. A daring dream to scale the world’s most challenging trio of mountains soon turns into a terrifying nightmare for a group of friends when a deadly storm traps the climbers near the summit and cuts off all hope of rescue. With the odds stacked against them, the friends are forced to trust each other to save themselves by any means necessary.

Related: How Big Sky Season 2 Has Set the Stage for a Thrilling Finale

Summit Fever Is the Latest Role for Ryan Phillippe

Phillippe is well known for his past movie roles in titles like I Know What You Did Last Summer, Cruel Intentions, and Crash. His other recent film roles include Lady of the Manor, One Shot, and Collide. He also had significant roles in the TV shows The Bang Bang Club, Shooter, and Big Sky. The actor is also attached to multiple upcoming films including American Murderer, The Locksmith, and Miranda’s Victim. Meanwhile, he recently reprised his role as Dixon Piper in the Peacock series adaptation of MacGruber after first appearing in the 2010 movie.

The actor has also spoken about how he would have loved to return as Sebastian in a sequel to Cruel Intentions in an interview with Comicbook.com, though that isn’t possible because that character is dead. There were plans at one point for a TV series continuation with Sarah Michelle Gellar back on board to return. The show did not move forward, something that Gellar just recently said she was grateful for. With the chance of revisiting Sebastian off the table, Phillippe has been sticking with many other roles on both the big and small screens, such as what’s next with Summit Fever.

Summit Fever will be available in select theaters, on Digital, and on Demand on Oct. 14, 2022. You can view the full official trailer for the film below.