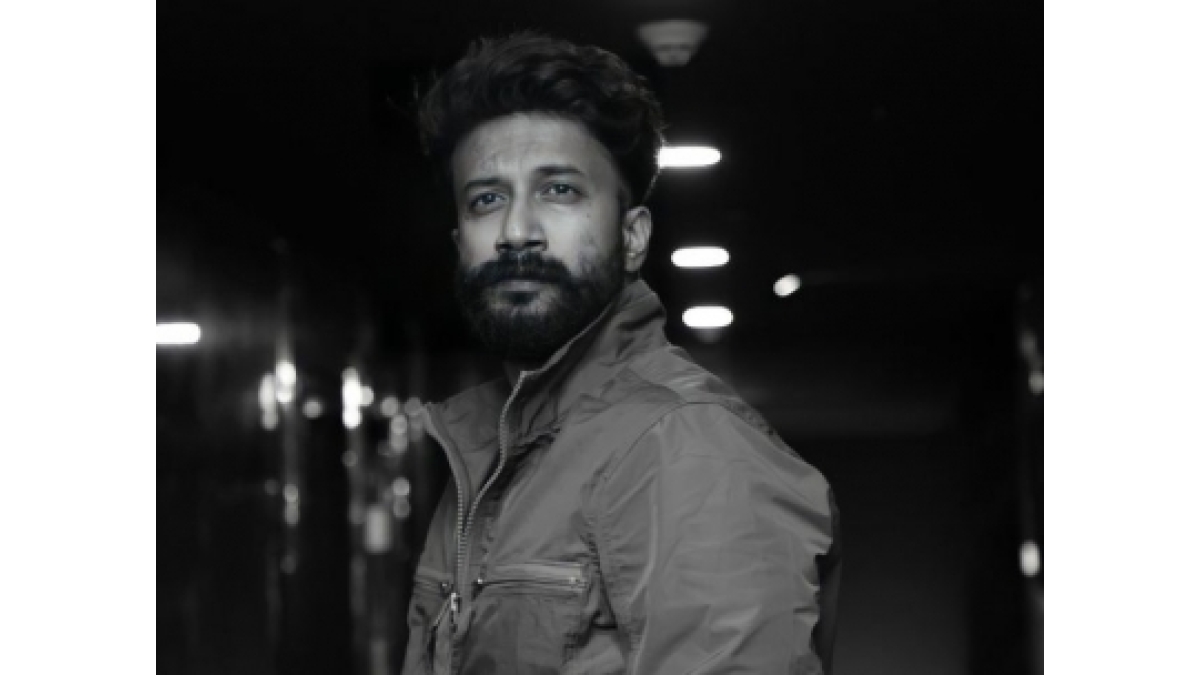 The actor, who has made a name for himself in the Telugu film industry with his choice of scripts, is believed to have signed an interesting project with a novel story for his next.

The film, whcih is being directed Eashvar Karthic, who is best known for his film “Penguin”, is to be produced by Old Town Pictures.

“It’s a straight Telugu movie. The movie will be launched soon. The multi-starrer movie will also feature another well-known actor in the other lead role,” says a source.

Bala Sundaram and Dinesh Sundaram are producing the movie, which will have cinematography by Manikantan Krishnamachary and music by Charan Raj.

Anil Krish will edit the movie for which dialogues are by Meeraqh.