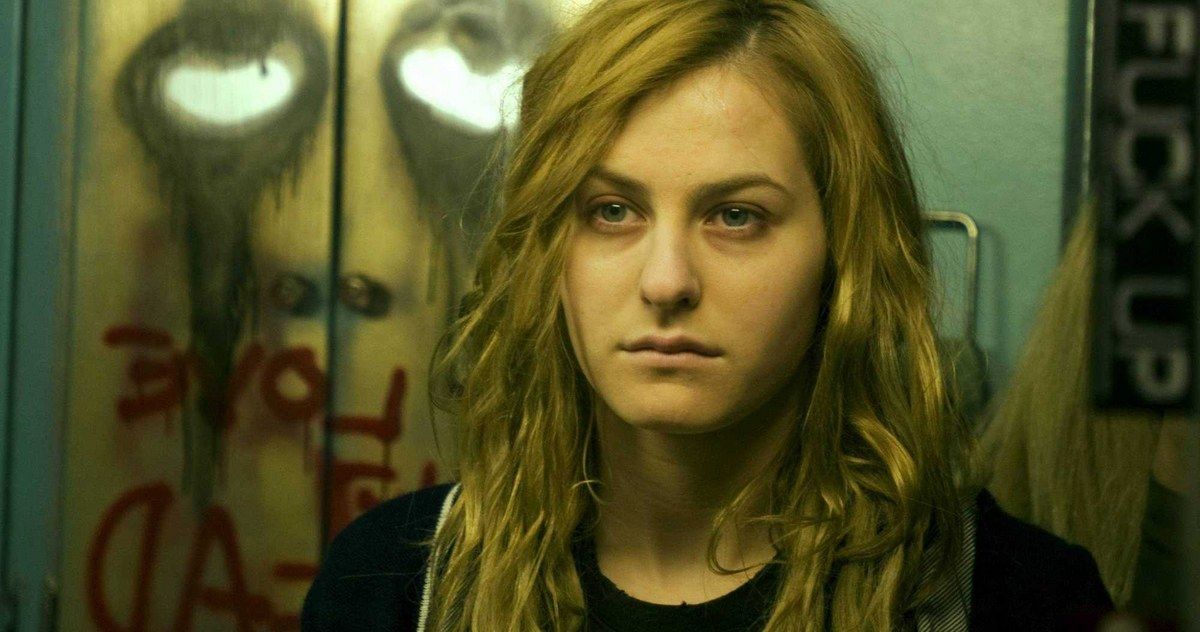 As someone who’s also had to say her goodbyes to Laurie Strode, Scout Taylor-Compton felt emotional watching JLC finish her run as the character.

From one Laurie Strode to another, there’s a shared bond in saying farewell to the fan favorite final girl. Back in 1978, Jamie Lee Curtis debuted as the original Laurie before going on to appear in several films throughout the franchise. Her run will conclude with the new movie, Halloween Ends, which comes to theaters and Peacock on Friday. In the horror genre, you never really know if a character is truly dead, but this new film was developed as the final chapter of Laurie Strode’s story.

In between a couple of JLC’s runs, the role of Laurie Strode was played by Scout Taylor-Compton in a pair of Halloween films by director Rob Zombie. That timeline’s story was definitively concluded with Halloween II, at which time Taylor-Compton had bid her version of the character farewell. While attending the Halloween Ends premiere with fellow franchise star Danielle Harris, Taylor-Compton spoke to Variety about how “emotional” it’s been to see Curtis saying her goodbyes to Laurie as well, as this is something that Taylor-Compton can understand on a personal level.

“I don’t know why I’m getting emotional. It’s emotional. I mean, it really is. For me, I got to play her in the remakes, and now that she came back and made this amazing comeback, she’s saying her goodbye… I mean I said my goodbye to Laurie, and now she is. It’s just, it’s emotional. She did such an amazing job and I envy her as a person, and as Laurie. It’s like Jamie and Laurie are one person, so saying goodbye to that is pretty intense.”

An Epic Horror Meeting Happened at the Premiere

Harris also mentioned to Variety that she still hadn’t met Jamie Lee Curtis yet, even though they were both such big parts of the Halloween franchise. They finally met that night, as a photo of Harris and Scout-Taylor Compton meeting JLC was posted online. A Nightmare on Elm Street stars Heather Langenkamp and Amanda Wyss were also present and appear in the photo, and it was a wonderful moment to see for big fans of horror.

Of course, there will be some horror fans questioning if this really is the end of Jamie Lee Curtis as Laurie Strode. While Curtis has even put into writing during a segment on Jimmy Kimmel Live! that she’s finished with the role, she’s also keeping somewhat of a “never say never’ attitude about one day coming back, as she never thought she’d even be returning for this new trio of films at Blumhouse.

In any case, it comes to an end this week… for now. Halloween Ends will premiere in theaters and on Peacock on Oct. 14, 2022.