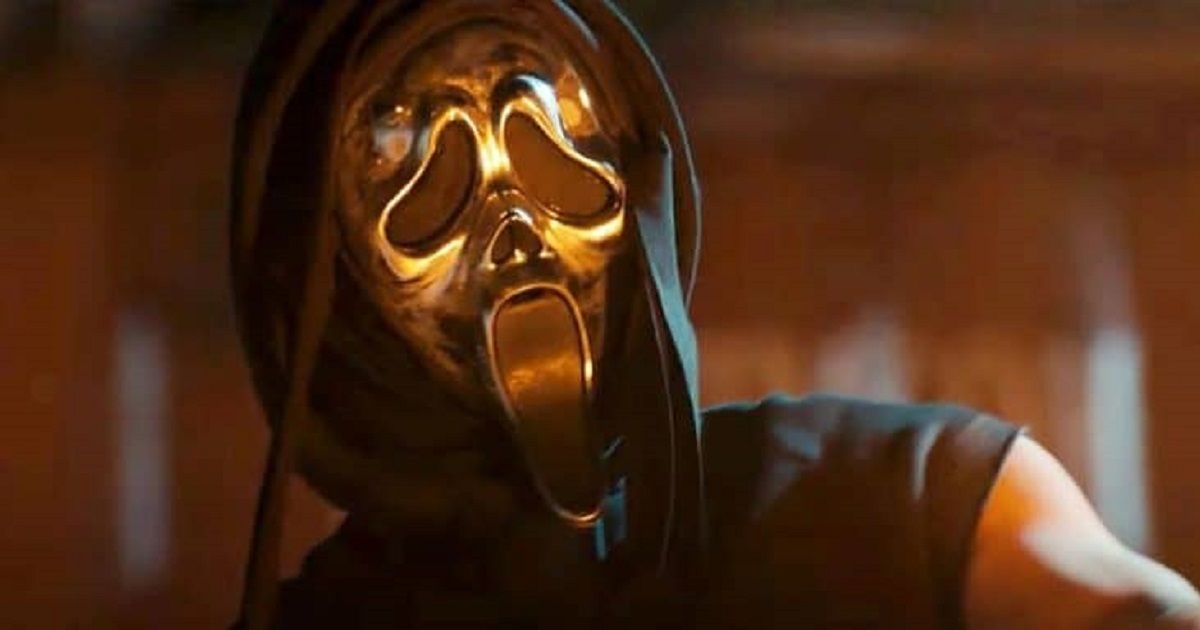 Scream 2022 star Melissa Barrera has revealed more about the setting of the upcoming slasher sequel, Scream 6. Speaking with the 20 Questions On Deadline podcast, Barrera revealed that Scream 6 will pick up not long after the events of Scream 5. Meaning that she and the rest of the group will not have had much of a break from the horrors of the Ghostface killer.

So, we now know the time and place setting for Scream 6, as it has already been revealed that the movie will take the action out of Woodsboro, California and into New York City. Earlier reports have revealed that Ghostface will take Manhattan in Scream 6, with the change of setting for tracking with what has already been revealed about the horror movie; “[Scream 6] continues with the four survivors of the Ghostface killings as they leave Woodsboro behind and start a fresh chapter.”

Following their experience with the infamous slasher, Scream 6 will find Melissa Barrera, Jenna Ortega, Jasmin Savoy Brown, and Mason Gooding leaving Woodsboro behind them and heading for what they hope will be greener, less murderous pastures in the Big Apple. Unfortunately, while you can take the victims out of Cali, you will take the killer with you. As that old saying goes.

Barrera, who will reprise the role of Sam Carpenter, the illegitimate daughter of Billy Loomis, in Scream 6, has also teased the horrors that await the gang in New York. “It’s, like 20 times more mortifying. It’s awful,” she said. “Because you also see how, in a city like New York City, everyone is kind of doing their own thing and someone is screaming for help, and no one will come to their help. No one comes to help them, you know, like, everyone’s kind of like, “I’m not getting into that.” So it’s mortifying, because you’re chased by Ghostface, but you also see humanity and how that reacts in a situation like that. Anyway, I think I’ve already probably said too much.”

The Scream Franchise Could Go On Forever & Ever

With Scream 6 now officially on the way, producer Kevin Williamson has stated that the franchise could go on forever. “Now [I do think it can go on]. I’ve been proven wrong repeatedly,” he said regarding plans for further sequels. “Since this last one was such a pleasure… I also think one of the wonderful things about Scream is that there’s a different killer in every film. There’s [Jason Voorhees, Michael Myers, or Freddy Krueger], they don’t go away. And Ghostface changes with every movie, so we have an opportunity to change the motive, change the story, and we can always twist and turn it since it [the original Scream] was always meant to be a game-changer.”