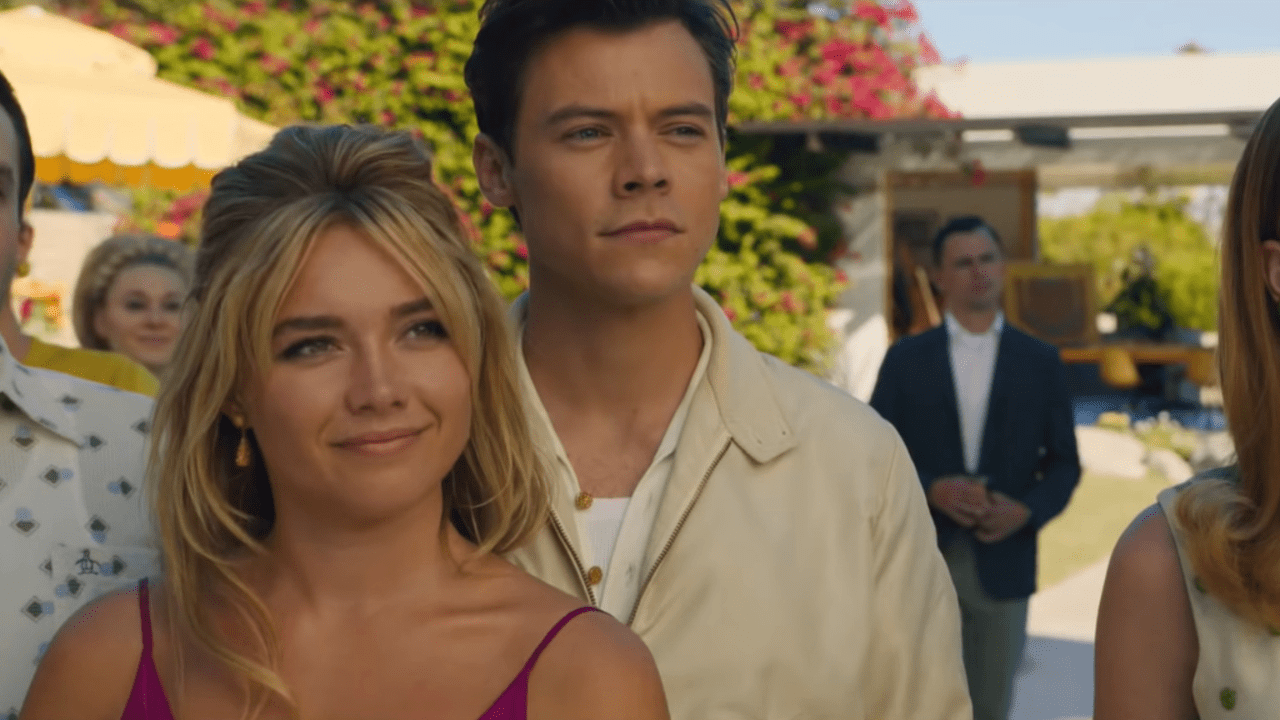 According to new information from Vulture magazine, the mood on the set of “Don’t Worry Darling” was tense between Pugh and Wilde.

Already involved in several controversies, the film “Don’t Worry Darling”, by director Olivia Wilde, was the scene of many confusions, fights and even ‘disappearances’ from the set. New reports even comment on a possible screaming fight between the director and the protagonist actress, Florence Pugh.

According to new information from Vulture magazine, the atmosphere on the set of “Don’t Worry Darling” was tense between Pugh and Wilde due to the fact that “Olivia and Harry just disappeared” without explanation, one of the sources said. British singer Harry Styles, the director’s boyfriend, works with the acclaimed actress.

Due to these disappearances, Florence Pugh and Olivia Wilde would have started a fight, which ended with screams heard around the set and “a long negotiation process” between the actress and the Warner Bros. so she wouldn’t leave the movie.

“Florence gave her opinion on how a scene should be shot when Olivia wasn’t there. She even said ‘I’m directing this movie more than you’, that was shouted at one point and many people listened. It spread very quickly,” Chris Lee, who wrote the story for Vulture, said in a now-deleted tweet.

According to the allegations, Pugh also became frustrated with the director and the British singer over their decision to attend a wedding, while also lecturing the crew and cast about Covid-19 protocols.

The fact that Pugh did not appear on a large part of the press tour and does not comment much on the film on his networks has made netizens suspect that the backstage is even more full of ‘bullshit’.

These confusions are making people less interested in seeing the film, according to the NRG metric, however, many are talking about these reports of on-set behavior.

“Olivia is either a crazy genius who has figured out a way to get more people to watch the movie or she has no idea that she is destroying her own movie,” says a source at Vulture, close to executives at Warner Bros.