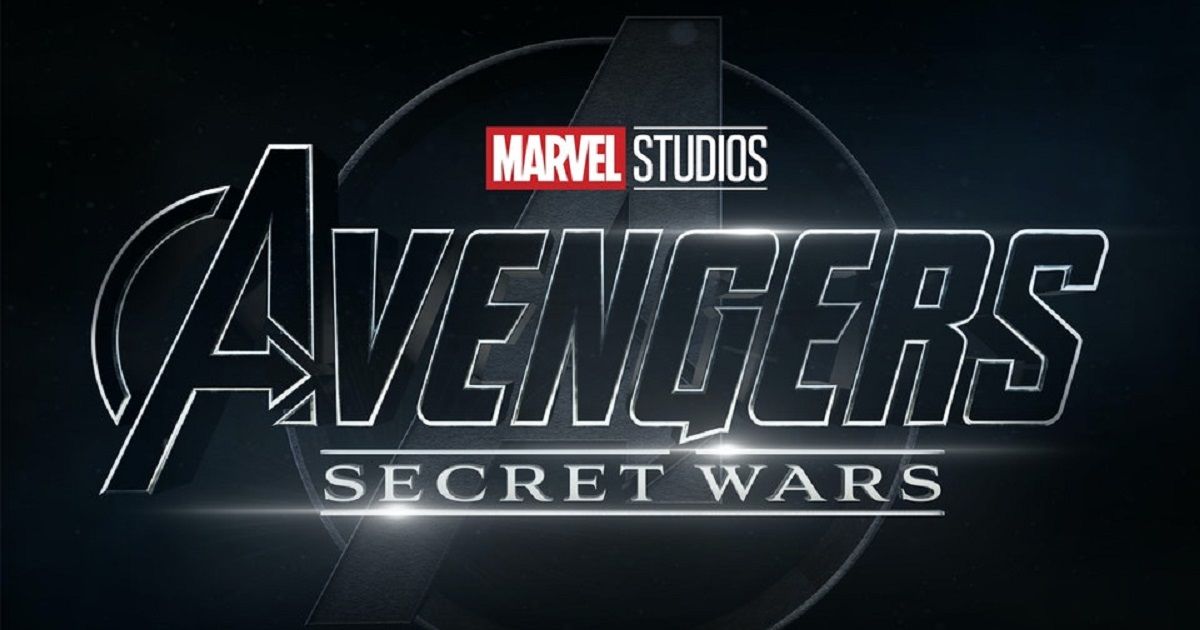 Avengers: Secret Wars is one of the most highly anticipated movies of recent memory, and it is generating excitement like we haven’t seen since Infinity War in 2018. The sixth Avengers film will end Phase 6 in the Marvel Cinematic Universe, meaning we should expect a climactic and satisfying conclusion, similar to Endgame. Details surrounding the movie have been scarce as it’s not set for release until 2025; however, we now know who is tasked with writing the daunting project.

According to a report from Deadline, Michael Waldron is set to pen Avengers: Secret Wars. According to their insiders, meetings surrounding the project began last month with several writers meeting alongside Marvel Studios. Waldron was always believed to be the front-runner for the job as he is said to have a good relationship with Marvel, having worked on two projects with them thus far: Loki and Doctor Strange in the Multiverse of Madness. Both projects are considered successful within the long-running-connected universe, with Waldron serving as writer, executive producer, and showrunner on the Disney+ series and lead writer on the feature film. Loki is set to receive a second season which is currently in the works, while Multiverse of Madness brought in $950 million at the box office this summer.

The future of Marvel is finally taking shape, as Avengers: The Kang Dynasty recently brought Jeff Loveness to write the script with Destin Daniel Cretton directing. Now, Secret Wars needs a director as we head toward pre-production for the film. Audiences look forward to the eventual release of Avengers: Secret Wars as we get ever closer to November 8, 2025.

Michael Waldron Could Be a Great Pick for Avengers: Secret Wars

Avengers: Secret Wars may feature the most Marvel characters we’ve ever seen on screen at one time. The task of bringing in beloved heroes and villains from every universe seems monumental within the MCU, but Michael Waldron has previously seen success within the franchise. Loki is regarded as one of the best Marvel projects on Disney+, with six episodes premiering across the platform during the summer of 2021. The show currently holds a staggering 92% on Rotten Tomatoes, one of the highest ratings in the Marvel Cinematic Universe.

Loki also was the first project to introduce Jonathan Majors into the MCU, who is set to be the primary antagonist of the current Multiverse Saga. He played He Who Remains in the show, a variant of Kang The Conquerer who sought to protect the sacred timeline from an invasion. But, of course, his character was killed at the end of the series, leading to Kang’s arrival within the MCU.

Doctor Strange in the Multiverse of Madness also heavily dealt with the multiverse, as the name implies. This is one of the essential things the heroes of Marvel are dealing with, as they learn of the infinite versions of themselves and their enemies spread across endless universes. Michael Waldron should have everything he needs to write a fantastic conclusion to the Multiverse Saga, with Avengers: Secret Wars arriving in theaters on November 8, 2025.