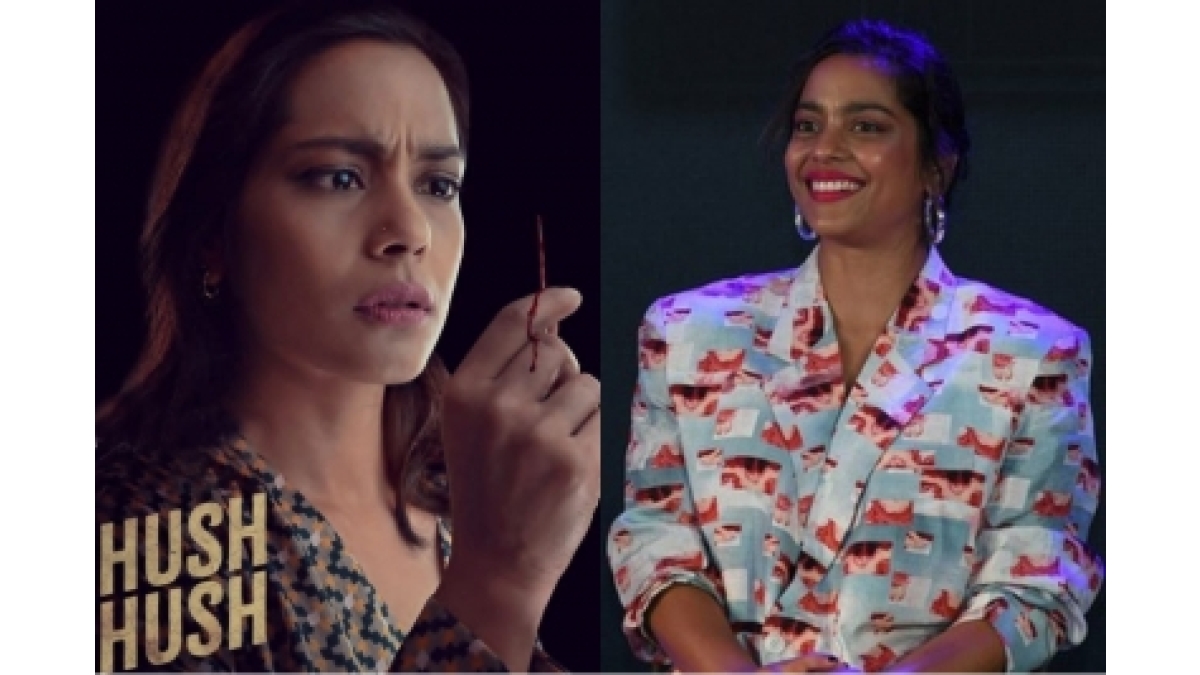 She is playing the role of a successful bridal couture designer, Zaira Shaikh.

Giving insight into her character, she says: “I have a special spot for people who come across as tough on the outside but have great softness inside, and that’s what connected me to Zaira.”

She continues to elaborate on her character, saying Zaira is a complex character, from the outside she looks like a very sorted person but there is a lot going inside her mind though she never lets it come out.

“On the outside, Zaira’s life is all sorted and great, but she’s fighting internal issues too. However, she does not want to let out her inner turmoil and burden others. She wants to be the one taking on other people’s worries, solving their problems, and making their life easier,” she added.

It is a story of a set of women whose lives take a drastic change when a secret from their past comes in front of them.

‘Hush Hush’ will stream from September 22 on Amazon Prime Video.