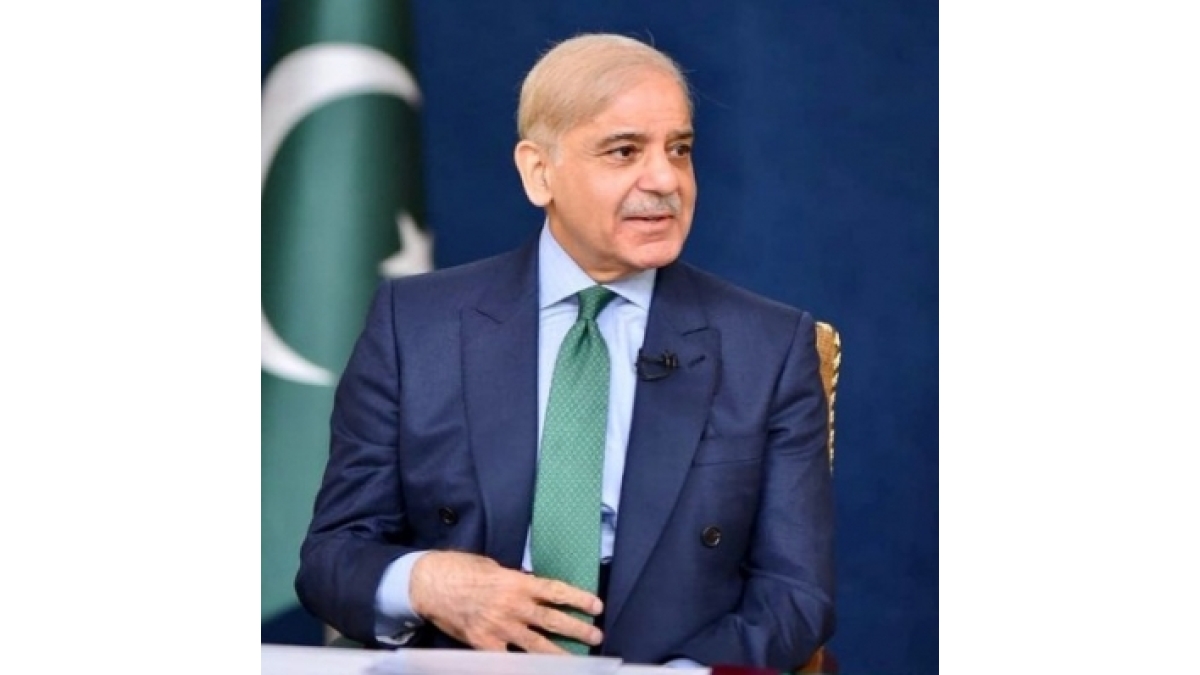 At the high-level meeting of the UN General Assembly, he detailed the devastation from the floods and the momentous task of rebuilding, but then he veered off to catalogue the oft-repeated various grievances against India over Kashmir and what he said was the treatment of Muslims.

“The entire definition of national security has changed today, and unless the leaders of the world come together to act now behind minimum agreed agenda, there will be no earth to fight wars over. Nature will be fighting back, and for that humanity is no match,” the Prime Minister added.

He offered “to sit down then and talk to our Indian counterparts to pave the way forward for future so that our generations do not suffer, so that we spend our resources on mitigating miseries on building structures to face these floods and outburst of clouds” — but only after India gives in to his demands on Kashmir.

“To enable any such policy momentum, Pakistan needs a stable external environment. We look for peace with all our neighbours, including India,” he added.

But he said, “Sustainable peace and stability in South Asia, however, remains contingent upon a just and lasting solution of the Jammu and Kashmir dispute. At the heart of this long-standing dispute lies the denial of the inalienable right of the Kashmiri people to self-determination.”

While Sharif added that the Kashmir dispute should be settled on the basis of Security Council resolutions, he ignored the Security Council Resolution 47 adopted on April 21, 1948, that requires Pakistan to remove its troops and nationals from there and not to assist those fighting there or allow in fighters.

He said, “I assure the world from this august platform, that we in Pakistan remain consistent in our commitment to peace in South Asia. India must take credible steps to create enabling environment for constructive engagement.”

He added that India and Pakistan, which are “armed to the teeth,” should be able to disarm if they peacefully resolve differences, he ignored the fact of India having to defend against an aggressive China.

On a major international issue involving his country, Sharif said, “Pakistan strongly condemns terrorism in all its forms and manifestations.”

That was despite his country openly protecting terrorists, including at least one already on the list of terrorists sanctioned by the UN.

He claimed that his country was the victim of terrorism promoted by “an adversary,” but went on to list terrorist groups that he said were operating from Afghanistan.

One of those he listed was al-Qaeda, whose leader Osama bin Laden had, in fact, been found living in Pakistan.

Sharif called for reforming the Security Council but opposed adding permanent members, saying it would “create new centres of privilege in violation of the principle of sovereign equality of member states,” although by that token so does the present system of having five permanent members.